Celebrate our 100th Anniversary in the newly renovated theater!

Join us for these very special not-to-be-missed shows as we celebrate the historic State Theatre’s 100th Anniversary and reopening in a fully renovated theater. This Centennial Series will feature the biggest names in music, comedy, dance, and more. Many of the shows will have VIP experiences, special pre-show events, behind-the-scenes looks, and more.

Be the first to learn about just-added Centennial Series Shows! We will continue to announce new Centennial Series shows throughout this anniversary season so be sure to join our eNews for advance notice and special offers. Join State Theatre’s eNews » 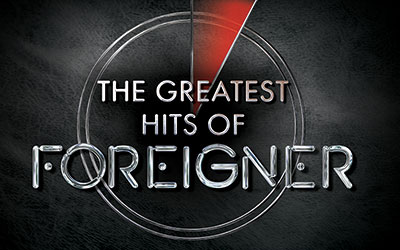 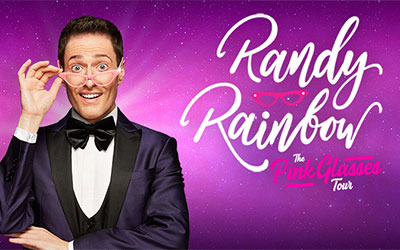 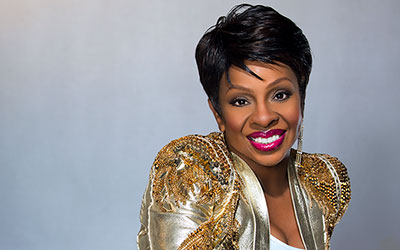 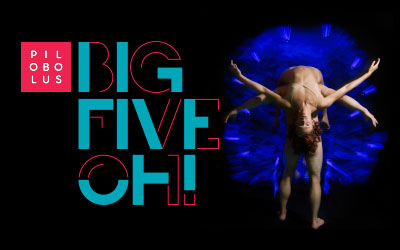 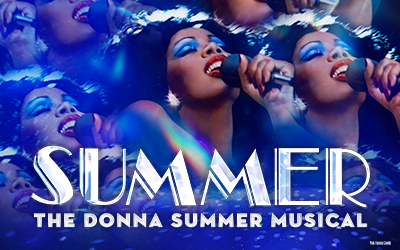 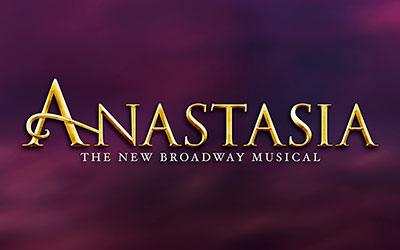 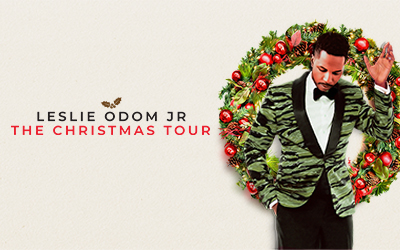 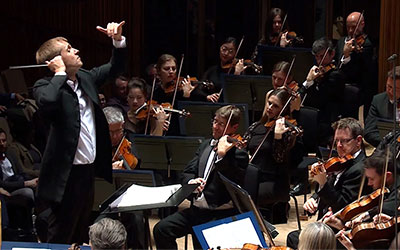 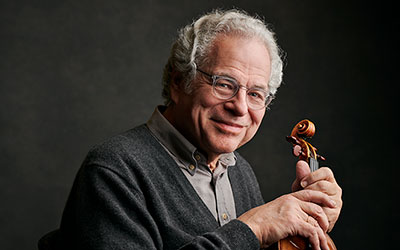 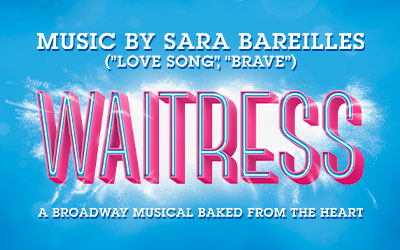 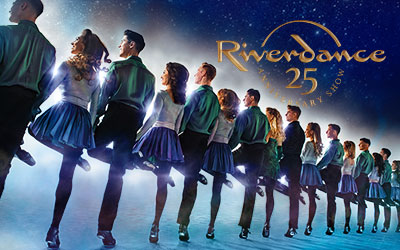