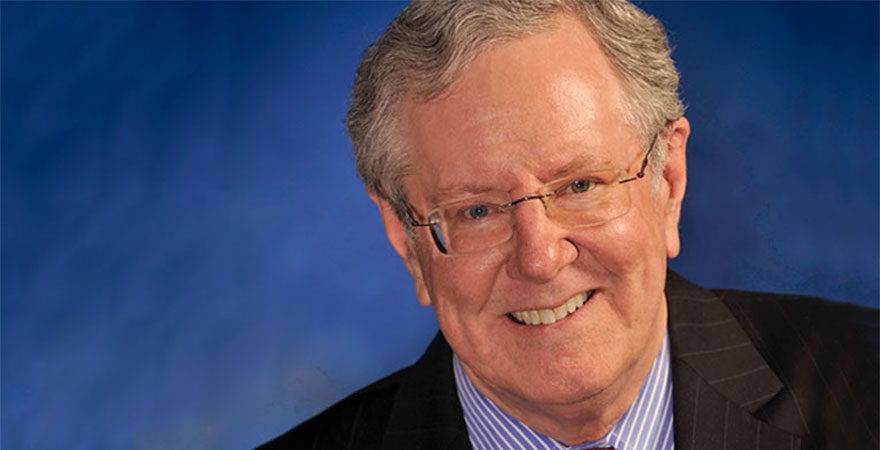 Steve Forbes, the grandson of Forbes magazine founder B.C. Forbes, was born and raised in New Jersey. He attended Princeton University, where he served as editor for his first magazine, Business Today–a publication that remains the largest student-run magazine in the world! He is a frequent panelist on the TV program Forbes on Fox, and has written four political books including Freedom Manifesto: Why Free Markets are Moral and Big Government Isn’t.

Steve Forbes has been writing for Forbes magazine since 1973, and took over the publication from his father in 1990. He now serves as Chairman and Editor-in-Chief of Forbes Media, and continues to write for Forbes magazine through his editorial column, “Fact and Comment.” Forbes is the nation’s leading business magazine, with a circulation of more than 900,000. Forbes combined with Forbes Asia, Forbes Europe, and the company’s licensee editions together reach a worldwide audience of more than 5 million readers. A widely respected economic prognosticator, Steve Forbes is the only writer to have won the highly prestigious Crystal Owl Award four times.

This unique event is the culmination of a special weekend of activities celebrating Rutgers 250th Anniversary presented by Rutgers Business School in partnership with Rutgers Athletics and State Theatre New Jersey. The afternoon will honor “Rutgers Heroes” in business and the community, military service, and the arts. The event also features performances by the Rutgers Glee Club and a grand finale dance/theater performance paying tribute to Rutgers 250 year history! Forbes will share his unique perspectives on “Leadership Lessons: The Stunning Parallels between Great Leaders of the Ancient World and Today’s Top Business Leaders”. Don’t miss this thought-provoking talk from Steve Forbes on Sunday, September 25 at The State! 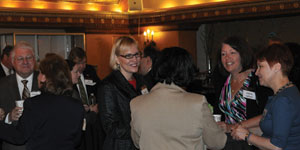