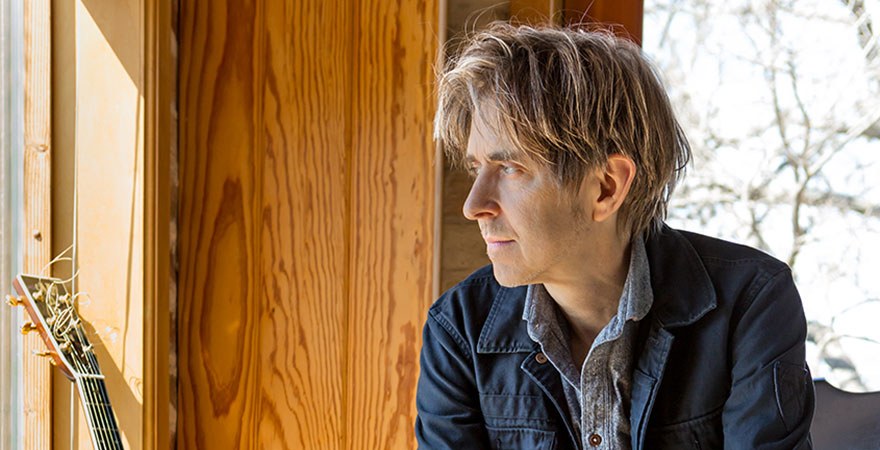 Johnson went on to join a fusion rock group called the Electromagnets. While the group as a whole did not garner much attention, Johnson’s guitar skills did not go unnoticed, and he attracted a small cult following. After the demise of the Electromagnets, he went on to play with a touring trio, the Eric Johnson Group, and with them recorded his first full-length album. He ran into various contract disputes throughout the process, and unable to secure a new management contract, Johnson began working as a session guitarist for some well-known acts, including  Cat Stevens, Carole King, and Christopher Cross.

He finally saw some well-deserved success in 1984 when he signed a record deal with Warner Bros. Records. Debate has risen as to how he secured the deal—some say that pop superstar  Prince  endorsed him after hearing him perform on the television program Austin City Limits, while others insist that singer Christopher Cross and producer  David Tickle recommended Johnson to the label. Either way, Johnson's major-label solo debut, Tones, was released in 1986 and garnered critical acclaim.  Since then, Johnson has become a Grammy® Award-winner and is considered one of the premier guitar players in contemporary music today. He has been praised by celebrated guitarists as ZZ Top's Billy Gibbons, the Dixie Dregs' Steve Morse, and famed session man and former Steely Dan member Jeff "Skunk" Baxter for his outstanding skills and has been compared to guitar heroes such as Jeff Beck and Jimi Hendrix.

As he typically writes and records on electric guitar, Johnson tackles a whole new style with his first all-acoustic album, EJ. Most of the material on the album was cut  live in the studio, with some songs even being sung and played at the same time. On the album you will hear a combination of original music as well as various arrangements of familiar songs such as Simon & Garfunkel’s “Mrs. Robinson” and “Scarborough Fair,” and Jimi Hendrix’s “One Rainy Wish.” In an interview with GuitarWorld, the album is described to be “…packed with honest realism and organic emotion.”

Come unwind with us at State Theatre New Jersey on October 20, 2016 and hear Eric Johnson perform some of his most genuine and intimate work to date.