Celebrate New Year's Eve as they do in Vienna! 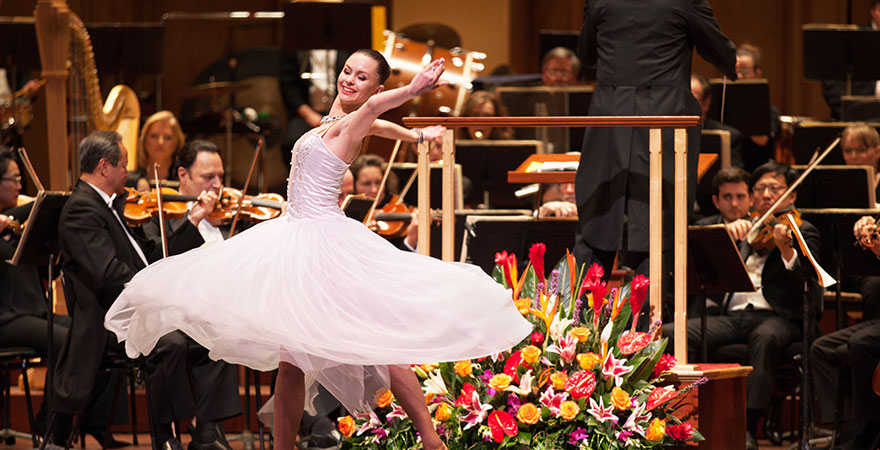 Almost every country in the world boasts its own array of special New Year’s traditions: In Spain you must eat 12 grapes at midnight for prosperity. In Turkey pomegranates are thrown from balconies to the street below. In the Philippines all the house lights are left on at night to ward away bad spirits for the New Year. Notably, Austrians celebrate the holiday with incomparable grandeur. At the change of year, the whole city of Vienna is given over to partying and dancing. Whether you start the New Year at the New Year’s Eve Ball at the Imperial Palace, attend a traditional performance by the Vienna Philharmonic, or take a free dance lesson on the city streets, Vienna is the place to be. Celebrate New Year’s Eve as they do in Vienna at State Theatre New Jersey with Salute to Vienna: A New Year’s Eve Concert.

Salute to Vienna is inspired by The New Year's Concert of the Vienna Philharmonic, a concert of classical music that takes place each year on the morning of New Year's Day in Vienna, Austria. It is broadcast live around the world to an estimated audience of over 50 million. The program always includes pieces from the Strauss family—Johann Strauss I, Johann Strauss II, Josef Strauss, and Eduard Strauss—along with a collection pieces by other notable Austrian composers.

At State Theatre New Jersey, you will have the opportunity to hear the work of the Strauss Symphony of America, conducted by the dynamic Imre Kollár, performing a multitude of Strauss waltzes, such as the recognizable Blue Danube Waltz, and sweeping melodies from operettas like Die Fledermaus and The Merry Widow. Joining the symphony will be acclaimed soprano Katarzyna Dondalska, whose voice has been referred to as “the eighth wonder of the world,” by those in her field, tenor Zoltán Nyári, winner of the 2009 Mezzo Television Opera Competition, and a group of beautifully costumed ballet and ballroom dancers.

Step back in time and explore the sights and sounds of Vienna’s golden hour. The music of Johann Strauss, as well as Franz Lehár and Emmerich Kálmán, who crafted the operettas, waltzes, and polkas that have made Vienna one of Europe's great centers of art, music, and culture. Start your own New Year’s tradition at State Theatre New Jersey with Salute to Vienna: A New Year’s Eve Concert on December 31, 2016! 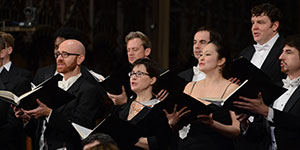 Is Handel's Messiah the most iconic piece of Christmas Music?