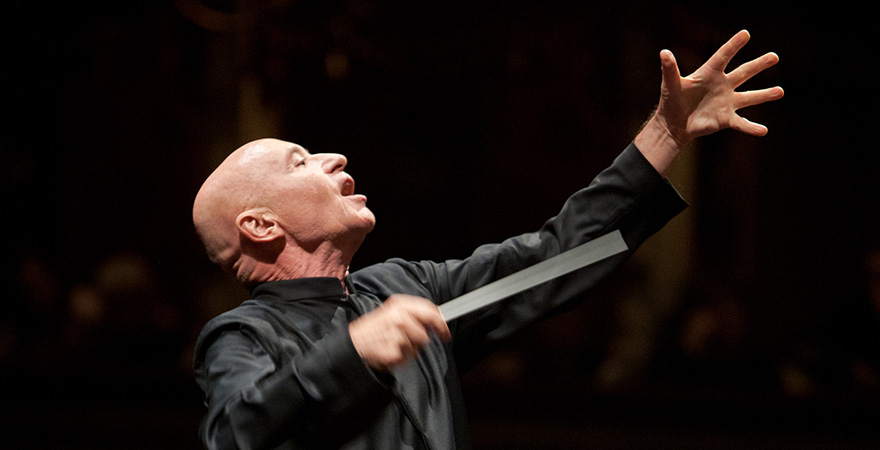 Becoming a successful conductor requires more than just skill; it requires a love for music and instruments, with a strong willingness to lead.  Legendary conductor Christoph Eschenbach started playing piano at the age of seven when he discovered his love for music. Eschenbach—who will lead the Bamberg Symphony at The State on February 7— believes music can do a lot, both for those who play and those who listen. "Music can invade you totally, and can speak all the languages of emotion to you," he says. "You can express all the language of emotion with that music." His passion for music is what led him through his career

Eschenbach’s passion for harmony is what propelled him through his successful career. He made his concert debut as a soloist with the Bamberg Symphony in 1965 and over a decade later, in 1977, he conducted the Bamberg Symphony for the first time. Since then, he has led the Orchestra in over 150 concerts in Bamberg as well as on tours to France, the U.S., South America, and Japan. Eschenbach is now in demand as a distinguished guest conductor with the finest orchestras and opera houses throughout the world (Vienna, Berlin, Paris, London, New York, Los Angeles, Boston, Chicago, Shanghai, Rome, Milan, Dresden, Leipzig, Münich, Amsterdam) as well as prestigious festivals (Salzbourg, Tanglewood, Ravinia, Saint Petersbourg, Granada, Rheingau, Schleswig Holstein).

His repertoire ranges from J.S. Bach to the late 20th and early 21st-centuries, and reflects his commitment to not just canonical works but also to the music of our time. Music has truly transformed the life of Eschenbach in a positive manner. Eschenbach once said, “The truth is, I have dedicated my life to music—my whole life. If I feel lonely, all I have to do is think of a place in a score I love and I am not lonely anymore. I am, you see, a completely happy man.”

The Bamberg Symphony is heading to the State Theatre with Christoph Eschenbach! Come see him in action on Tuesday, February 7, 2017 at 8pm as he leads one of the most compelling young violinists today, Ray Chen, praised for his perfect tone, masterful technique, and rock star charm. 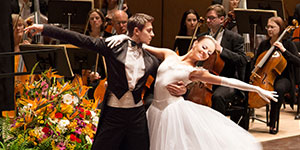