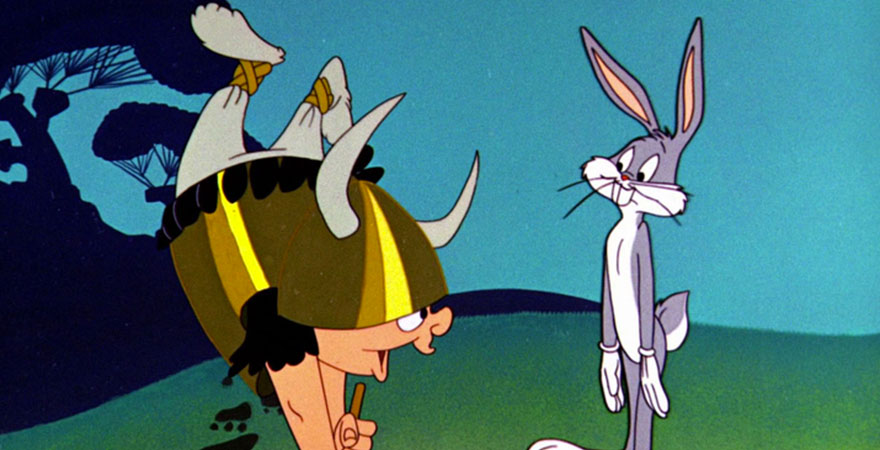 Can anyone actually imagine a Bugs Bunny cartoon in which the talking rabbit does not ask his famous question, "what’s up doc?" Believe it or not, during the character’s early years, he appeared mainly in cartoons that featured virtually no dialogue and relied on music to accompany the animations. Warner Bros. Presents Bugs Bunny at the Symphony brings these animated shorts to life through the New Jersey Symphony Orchestra’s live orchestrations performed in-sync with classic Bugs Bunny cartoons at State Theatre New Jersey on June 4, 2017. The classic cartoons featured in the show include Long-Haired Hare, What’s Opera, Doc?, and Baton Bunny, alongside the new Warner Bros. 3D theatrical shorts Coyote Falls and Rabid Rider.

Conductor and creator of Bugs Bunny at the Symphony, George Daugherty, initially conceived the concert as Bugs Bunny on Broadway in 1990. At the time, a live orchestra playing to an animated feature was a risky and unheard of idea. However, the show opened at the Gershwin Theatre to a sold-out, extended run on Broadway. From there, the show went on tour, playing at notable venues such as The Hollywood Bowl and The Sydney Opera House.

Daugherty credits his ability to continue conducting the show after more than 25 years to the animated shorts’ composers Carl Stalling and Milt Franklyn. In fact, Daugherty ranks them amongst other legendary American composers including Aaron Copland and Leonard Bernstein.  The conductor notes that the two composers manage to parody classical compositions “with incredible authenticity and expertise, always managing to walk the perfect line of showing incredible respect to the original composers, while at the same time creating  the perfect musical underscore for the brilliant visuals.” Additionally, Daugherty cites the Warner Bros. Studio Orchestra that originally orchestrated the Looney Tunes cartoons as a personal inspiration, noting that the orchestra also accompanied classic films such as Casablanca and The Maltese Falcon.

Although Daugherty has many impressive credits on resume, Bugs Bunny at the Symphony will always have a special place in his heart. He muses, “I wanted to find ways to pull people into the concert hall who didn’t normally come, and at the same time celebrate varieties of American symphonic and film music that didn’t normally get put on a concert stage.” Check out our exclusive All Access interview with George Daugherty here!

Both the young and the old can undoubtedly appreciate this blend of live music and animated fun.  Come see Warner Bros. Presents Bugs Bunny at the Symphony at State Theatre New Jersey with the New Jersey Symphony Orchestra on Sunday, June 4, 2017 at 3pm! 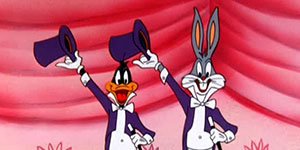 Interview with George Daugherty, conductor of Bugs Bunny with the Symphony