A Legend Comes to the State 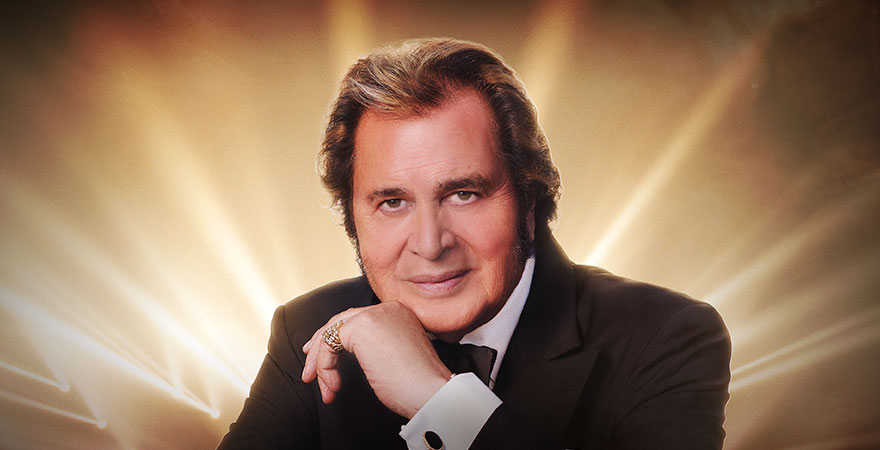 He has four Grammy® nominations, a Golden Globe, a star on the Hollywood Walk of Fame, and he has generated sales in excess of 140 million records but Engelbert Humperdinck isn’t even close to done yet. To celebrate 50 years of an awe-inspiring career, he will take the stage at State Theatre New Jersey on April 6, 2017 at 8pm.

At a young age, Humperdinck—born  Arnold George Dorsey—realized that the “instrument he wanted to play was in his throat” and so began one of most remarkable music careers in history. Along with the Beatles and Rolling Stones, Humperdinck gained immense popularity in the 1960s as people began to realize the value of his unique voice. In 1965, Engelbert released his version of the single “Release Me,”—which was covered by multiple artists before him, including an R&B hit with Little Esther Phillips. Engelbert's version went into the Guinness Book of Records for achieving 56 consecutive weeks on the charts. It was No. 1 in 11 countries. He continued to top the charts with songs like "Am I That Easy to Forget," "A Man Without Love,” “There Goes My Everything,” and “The Way It Used to Be.”

In the midst of all the success, he also became great friends Elvis Presley, and the two legends often performed each other’s songs. In an exclusive interview with Engelbert on State Theatre's All Access Radio and Podcast Series, Humperdinck claims to have brought the iconic sideburns to America, before Elvis popularized the trend. Listen to the interview>

In the podcast, Engelbert also reveals that he continues to follow his passion and is currently recording a brand new album. His performance at State Theatre New Jersey will feature some new songs along with some classic hits for the audience. Come throw it back with us on April 6, 2017 at 8pm. 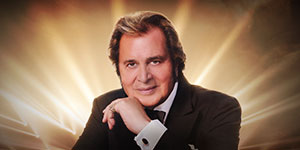