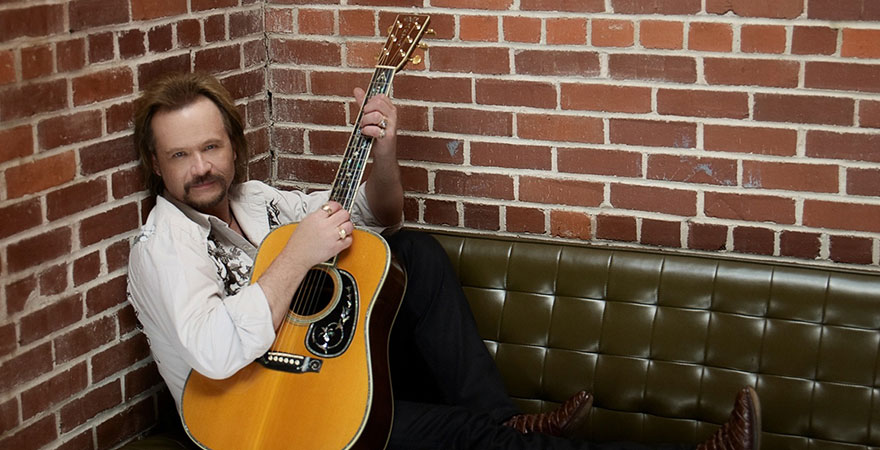 With a career spanning 25 years, Travis Tritt is a two time Grammy® winner, a CMA winner, and a multi-platinum artist that continues to sell out shows around the country. State Theatre New Jersey is excited to offer you a chance to experience country-rock from the expert himself on Thursday June 22, 2017 at 8pm.

Some of his iconic hits including “Can I Trust You With My Heart,” “The Whiskey Ain't Workin',” and “Foolish Pride,” have landed him critical acclaim for his approach to music and numerous chartings on Hot Country Songs and Billboard. And rightly so as seen through his Grammy® wins in 1992 and 1998.

In 2004, Tritt released the album My Honky Tonk History that gave us three charting singles including “The Girl’s Gone Wild” and “What You Say.” The album received positive reviews and set the path for another beloved album to come in 2007. The Storm landed #3 on Billboard Top Country Albums. Aptly named, Tritt released The Calm After in 2013 with his daughter, Tyler Reese. Their duet “Sometimes Love Just Ain't Enough” was very popular and established that Tritt was still a vital part of the country music scene.  Check out our interview with Travis Tritt here.


See this country legend live for one night only, performing some of his amazing hits on Thursday June 22, 2017 at 8pm right here at State Theatre New Jersey. 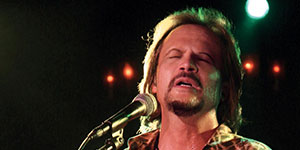