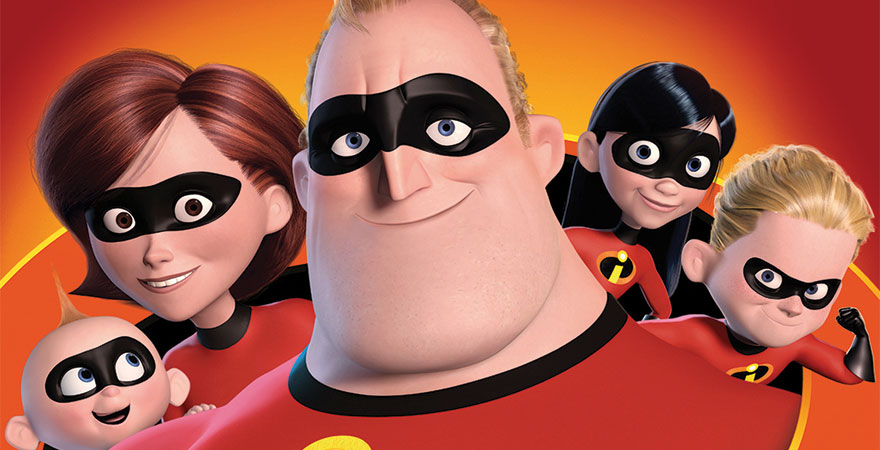 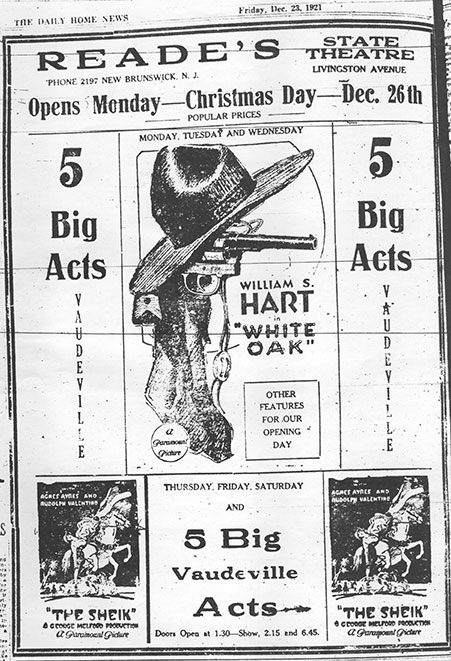 The free film series is part of the theater’s ongoing commitment to making theater experiences accessible to the entire community. It’s just one of many free or low-cost education and outreach initiatives that bring the arts to nearly 30,000 people each year. “I am truly moved by the community-mindedness of the State Theatre,” said Julie Jerome, a staff member of New Brunswick’s Puerto Rican Action Board. “You all have collaborated to provide our families with something they rarely, if ever, get to do because of the expense; something I for one love—going to the movies!”

Did you know? Films have been a tradition at The State since it first opened its doors in 1921. In fact, the theater was originally built to show movies. (Back then, the movies were silent.) In this magnificent venue, audiences today can get a taste of what it was like to go to the movies during Hollywood’s Golden Era: a grand space, a HUGE screen, and balcony seats providing a magnificent view. But now the movies have sound, and our state-of-the-art HD projection system brings the historic State Theatre firmly into the 21st century.

You don’t need a ticket or a reservation to attend, though groups of 20 or more are encouraged to pre-register online or over the phone: 732-246-7469. Please let us know in advance if you require accessible seating, as space is limited. 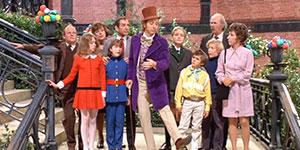 Join us for a world of "Pure Imagination!"