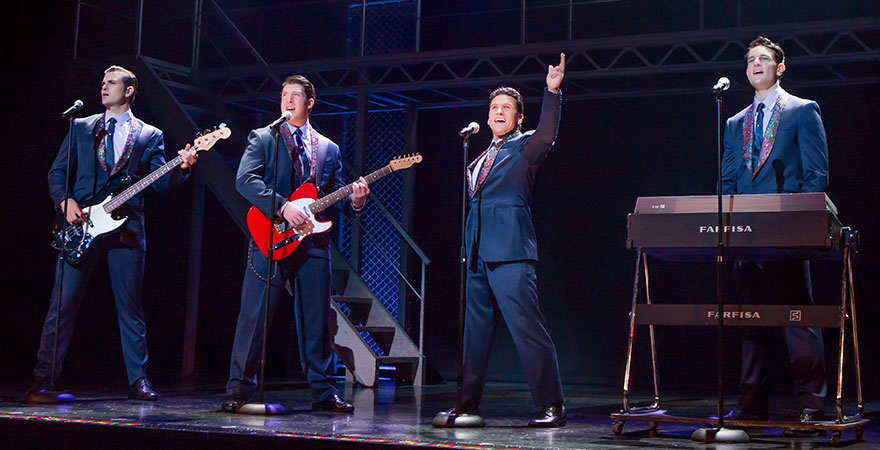 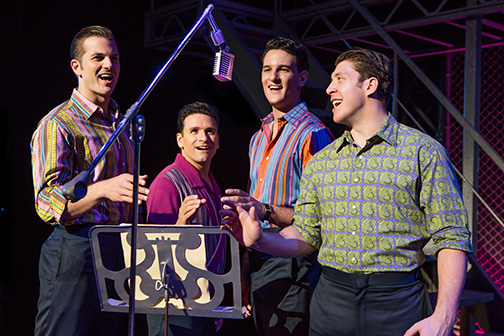 State Theatre New Jersey is proud to present the New Jersey premiere of Jersey Boys on October 13! This is the true story of how four blue-collar kids—Rock and Roll Hall of Famers The Four Seasons: Frankie Valli, Bob Gaudio, Tommy DeVito, and Nick Massi—became one of the greatest successes in pop music history. They wrote their own songs, invented their own sounds, and sold 175 million records worldwide—all before they were 30!

Seen by over 24 million people worldwide, Jersey Boys is the behind-the-music story of Frankie Valli and The Four Seasons. They were just four guys from Jersey, until they sang their very first note. They had a sound nobody had ever heard…and the radio just couldn’t get enough of. But while their harmonies were perfect on stage, off stage it was a very different story—a story that has made them an international sensation all over again. 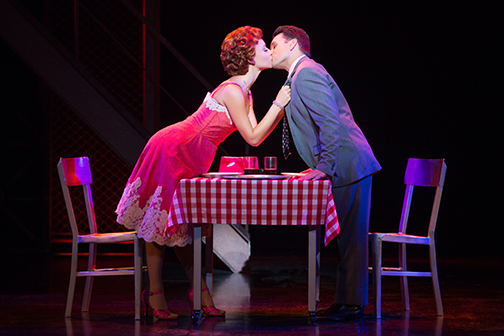 Jersey Boys opened at the August Wilson Theatre on Broadway to critical acclaim on November 6, 2005, running 11 record-breaking years and becoming the 12th longest running show in Broadway history. The boys said goodbye to Broadway on January 15, 2017. The Jersey Boys U.S. national tour opened to rave reviews in San Francisco on December 1, 2006, and is still breaking house records in cities across North America. Now is your chance to see it right here in your backyard as it makes its way to the State Theatre for the New Jersey premiere on October 13-15!