A Chance to Travel Back in Time 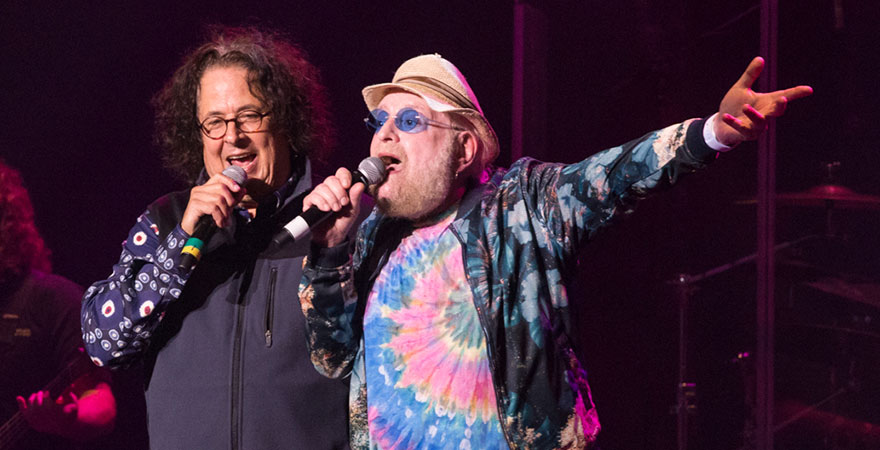 The State was packed Wednesday night for the Happy Together Tour. As one of the youngest people there, I had an interesting perspective. I was unfamiliar with the music and therefore  ended up probably not enjoying myself as much as everyone else there did. The bands were fun and they sounded awesome and I will definitely be expanding my music horizons by listening to more of their albums.

The show opened with Ron Dante from The Archies. He sang some of the groups number one hits, such as “Sugar, Sugar” and “Bang-Shang-A-Lang” along with a short review of some of the commercials that he had sang jingles for before he was asked to join The Archies. Next up were The Cowsills, singing some crowd favorites such as “Indian Lake” and “Hair”. The banter the three siblings kept up during their part of the show had the whole theatre laughing. The Box Tops were next, singing some of their own hits including “Soul Deep” and “Letters.” The one that everyone seemed to enjoy the most was “Neon Rainbow,” a song that's been known to cause flashbacks to better days.

After the intermission, The Association, and Chuck Negron from Three Dog Night each had their turn on stage. Singing some of their hits, such as “Windy” and “Cherish,” The Association had the whole theatre singing along. Chuck Negron lit up the night with the group’s biggest hits including “Easy to be Hard” and “Joy To The World.” The show was headlined by The Turtles, who closed out the evening and kept the whole theatre going for the rest of the show.

While I may have felt a bit out of place surrounded by a different generation it was also awesome to have that experience of listening to the music that my parents grew up listening to; it was definitely a glimpse into the past. So even with my lack of knowledge of the music overall I still had an awesome time and I would highly recommend the show to all ages. Even if you might not know all the songs or the bands, it is always an amazing experience to get a chance to travel back in time. 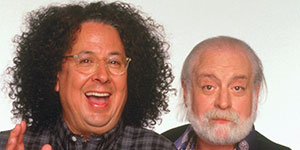 Flo and Eddie return to the The State 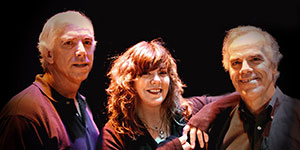 Interview with Paul Cowsill of the Happy Together Tour 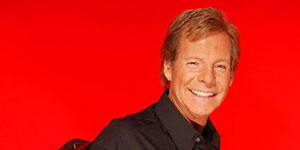 Interview with Ron Dante of the Happy Together Tour 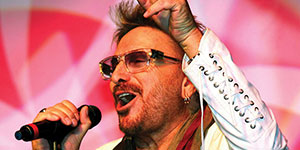 Interview with Chuck Negron of the Happy Together Tour