A roller coaster of a Career 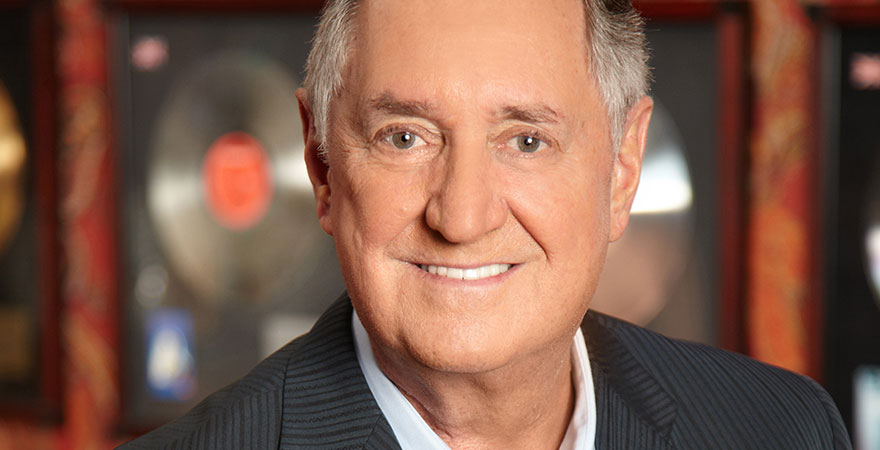 Over the past few decades Neil Sedaka, who will be hitting the State Theatre stage on August 11, has had a rollercoaster career. Having written or co-written over 500 songs, released dozens of solo albums, and winning some awards along the way—including being inducted into the Songwriter's Hall of Fame—Sedaka knows what it takes to have a long lasting career.

Neil’s talent and passion for music began when he was in grade school. After a suggestion from his school teacher, he successfully auditioned for a piano scholarship to the Julliard School of Music’s Division for Children. During his teen years he met Howard Greenfield, a fellow songwriter who he would later join forces with in becoming the legendary Brill Building’s song composers. After graduating high school, Neil briefly joined a few classmates in forming a band called The Tokens (who would become a household name with the song "The Lion Sleep's Tonight") but soon received a recording contract of his own in 1958 with RCA Victor.

Neil’s first single with RCA, “The Diary,” reached the top 15 on the Billboard Hot 100. His second single, “I Go Ape,” only reached number 42, and his third, “Crying My Heart Out for You,” only peaked at number 111. While these songs were not doing well domestically, they fared well internationally, reaching the top 10. Nevertheless, Neil pushed forward, and released the song, “Oh! Carol!,” which reached number nine in the U.S., number three in the UK, and number one in Italy! After this success Neil continued to roll out the hits with “Calendar Girl,” “Next Door to an Angel,” and, “Breaking up is Hard To Do,” which all reached the Top 10. Since many of his songs were popular in other countries, he decided to record some of his hits in the native languages of those countries. When not writing his own songs, Sedaka and Greenfield wrote hits for many popular artists at the time including Connie Francis, the Shepherd Sisters, and Jimmy Clanton.

Upon the entering the 60s, things were to change for Neil. In 1964, when The Beatles came to the states, the British invasion took radio and TV by storm and it has a major impact on Neil's solo career. For the remainder of the 60’s he wrote for artists such as The Monkees, The Cyrkle, Patti Drew, The 5th Dimension, and Frankie Valli. He also reached out his fans in other countries, making a few trips to Australia. And by early 70s, Neil began to slowly make a comeback with his song, “Star-Crossed Lovers,” which reached number one internationally.

Reuniting with RCA, Neil put out the albums Emergence in 1971 and Solitaire in 1972. Following the release of these albums, Neil toured overseas in the UK, where he met up with Elton John who suggested that he sign with Rocket Record Company. When he returned to the U.S., Neil released Sedaka’s Back—a compilation songs from his albums he recorded in the UK. The 1975 hit “Laughter in the Rain” in 1975, which reached number one and “The Immigrant,” which reached number 22, soon followed.

As the 70’s passed, Neil continued to write hits for other artists such as Captain & Tennille, and in 1975 was the opening act for The Carpenters on their world tour. From 1975-1976 he continued to release albums and hits, many of which reached number one on the charts. And in 1986, after working with many recording labels, Neil started his own music label.

Since then, he has released a few more albums, had the honor of being a guest judge on American Idol, received a Guinness World Record for most successful UK single of the 21st century at that time for his song “Amarillo,” and performed on several tours and concerts. To view a full list of all the songs he wrote and co-wrote over the years click here.

See the great songwriter and musician Neil Sedaka live on tour! Don’t miss his show at State Theatre New Jersey on Friday, August 11, 2017 at 8pm an evening that is sure to be filled with tunes and memories from some of your favorite albums. 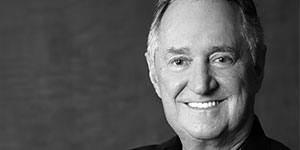