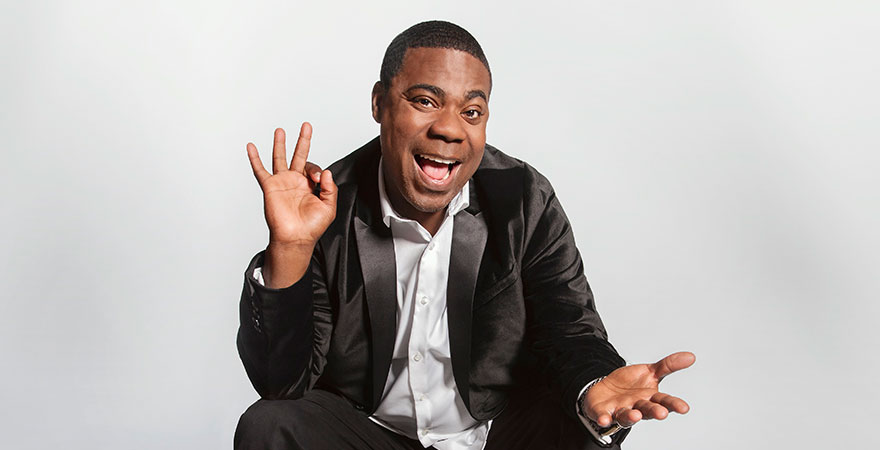 After a tragic accident and two-year recovery period, beloved SNL and 30 Rock comedian Tracy Morgan makes a big stage appearance in a brand new tour. Featuring content from his new Netflix show Staying Alive, Morgan’s performance on September 30 will cover everything from life, death, and family, all coated in his hysterically blatant style of comedy.

Staying Alive is both Morgan's first Netflix program and his first special since a nearly fatal car accident in 2014. While driving down the New Jersey Turnpike that June, Morgan’s limo was rear-ended by Walmart tractor-trailer. The accident resulted in the death of one of his best friends, fellow comedian James McNair. Morgan himself was in a coma for two weeks and suffered many bone and brain injuries.

The special tells the story of this tragic event, mixed with Morgan’s unfiltered energetic sense of humor. “I just took the reality of it [the accident] and made it funny. I injected my sense of humor into it, y’know, it’s the truth. I just did it in a funny way like I’ve done every other thing that happened bad in my life.” Morgan says he feels comfortable making jokes about the situation because he was able to forgive the driver of the truck with help from his family, fans, and praying to God. On recovering and moving forward from the accident, Morgan says “I forgave myself and I was able to go there. I forgave the driver, and I was able to move forward.”

In the hour-long program Morgan covers many different topics from the past two years of his life, from the accident and the medical recovery process, to his family and coming back to comedy. He also pays special tribute to his dear friend McNair. While many might be shocked at Morgan’s humor towards a sad and serious topic, he responds with “Once you forgive, you’re able to laugh it off.”

Morgan also plays on the title of the special by opening with a recreation of the famous Saturday Night Fever scene. The tragic yet comedic twist? Morgan gets run over by a truck while holding a Walmart bag as the Bee Gee’s "Staying Alive" plays in the background. “I thought it was an appropriate thing to say, ‘staying alive,’ because that’s what I’m doing, through this special, through my work.” You won’t want to miss Tracy Morgan ‘staying alive’ on September 30 at 8pm at State Theatre New Jersey! 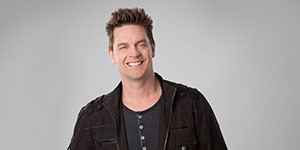