Where did the tango originate? 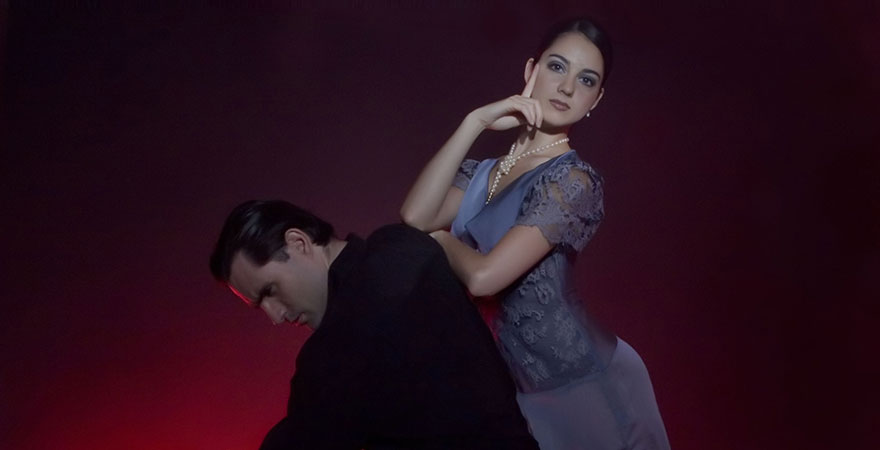 One of Argentina’s biggest cultural exports is the tango, the playful and sensual dance form originating in the underclass of Argentina and Uruguay that turned into an international art form in the early 20th century. Lace up your dancing shoes for a night of dancing and entertainment when Tango Buenos Aires comes to State Theatre New Jersey on October 20 and 21.

Nowadays tango is thought of as a very upscale and classy dance but that's not where it actually started. It is commonly thought that the tango originated among the wealthy in late 19th century Argentina, but it in fact started with the lower class. The population of Argentina’s capital, Buenos Aires, in the early 20th century was significantly male dominated so there was a high demand for brothels, causing long lines for patrons. Because of this, owners of the brothels hired lower class musicians to entertain the patrons as they waited in line; this was the upper class’s first introduction to the tango. Poor tenement housing was the true origin of tango. With so many people in such a small area, gatherings were common and through a combination of immigrant music and authentic Argentine music, tango was born. Over the course of tango’s long history it has had many different incarnations, picking up stylistic changes wherever it travels. Tango Buenos Aires captures the essence of “tango canyengue,” tango in its most traditional form.

After being formed at the “Jazmines” cabaret festival in Buenos Aires, Tango Buenos Aires has traveled most of the globe including numerous tours of North America and Europe since 1986. Critically acclaimed as one of the most authentic and uncompromising representatives of tango, Tango Buenos Aires’s performance takes the audience on a journey through music and dancing and into the “Spirit of Argentina.” “The Spirit of Argentina” is a production about Carlos Gardel; one of the most famous figures in the history of tango. Before a plane crash tragically took his life in 1935, Gardel’s baritone voice made him a prominent figure in tango with many classics to his name. Of French and Argentine origin, Gardel is seen by many as the epitome of tango in the way he sang and composed.

The music and dance revolution that took the world by storm and continues to be performed to this day stops in New Brunswick on Friday, October 20 and Saturday, October 21 at 8pm. Come out for a night of hot music and lots of tango as Tango Buenos Aires graces the  State Theatre stage!