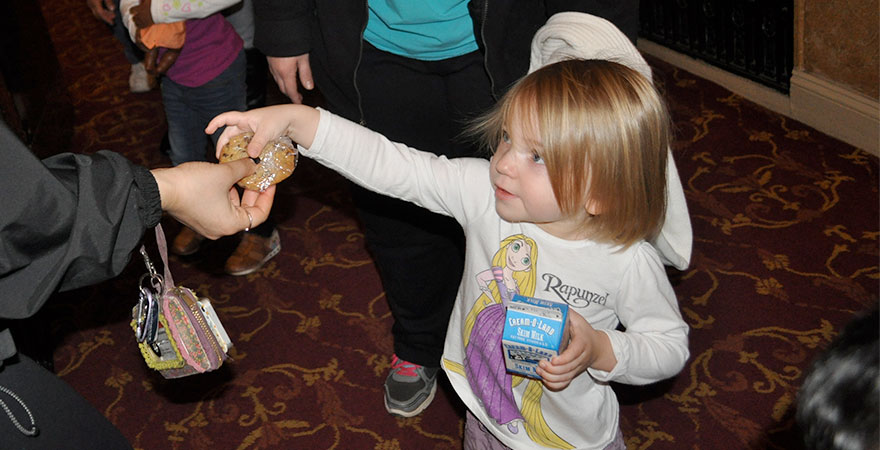 Looking for a way to introduce younger audiences to live theater? Look no farther than State Theatre New Jersey’s Milk & Cookies series. Designed with kids in mind, these performances feature local storytellers, children’s musicians, and even a few rock stars! Performances are on Saturdays at 10am and at noon, with three shows in the fall and another three in the spring. On top of the fantastic music and storytelling, kids get to take home a carton of milk and a cookie. With tickets just $3, Milk & Cookies is a fun, affordable activity for little kids and their families.

Last January we featured Suzi Shelton, making her State Theatre New Jersey debut. Suzi, who is based in New York City, has won multiple awards for her music. At her Milk & Cookies shows, she really rocked the house!

In March we were joined by Jack McKeon, a storyteller and professor of English and Mythology. He’s told stories at the Hans Christian Anderson statue in Central Park, and was the resident storyteller at the Children’s Hospital of Morristown, NJ. His wonderful fairy tales featured a lot of audience participation, which the kids loved—the adults, too!

April brought mr. RAY, our favorite local rock star from Highland Park. A huge fan of The Beatles, and previously a member of the house band at the Stone Pony in Asbury Park, mr. RAY mixed it up with a combination of his own music and songs that all the grownups listened to when they were kids themselves. After the show, all the kids wanted their picture taken with Ray and his sticker-covered guitar!

October 21: Big Jeff – At 6’6”, he’s the biggest children’s musician there is! Big Jeff is one of our returning Milk & Cookies favorites, and we’re excited to have him open the season.

November 11: Gerald Fierst – This master storyteller and author will share some enchanting folk tales inspired by and about the moon.

December 2: Spook Handy – Come sing and clap along to some of America’s most treasured folk songs, including “This Land is Your Land,” “I’ve been Working on the Railroad,” and “She’ll Be Coming Around the Mountain.” 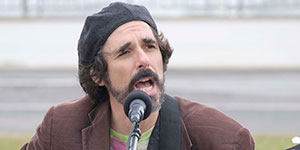 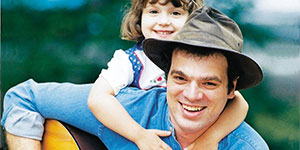