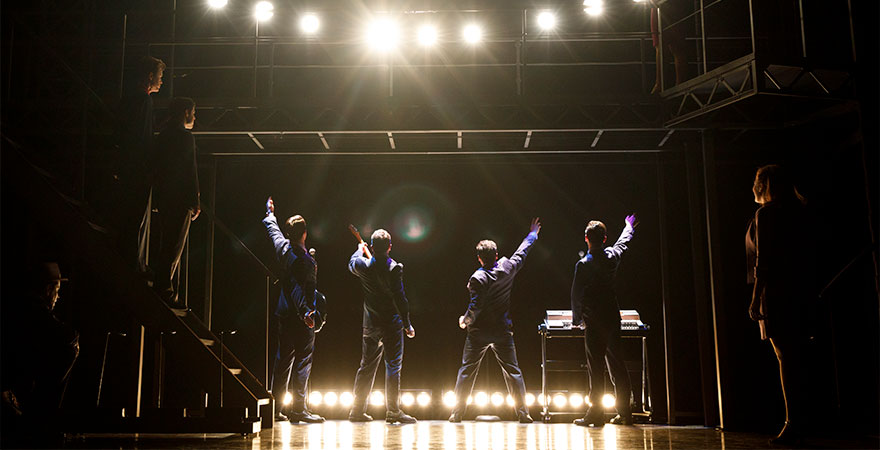 There is so much work that goes into a Broadway show.  Not only what you see on stage but  everything that happens behind the scenes to create the magic you eventually see. Jersey Boys is no exception; check out these fun facts and figures!

Frankie Camp
Did you know there is a Frankie Camp?! Yes, that's right folks, due to the demand of what it takes to perform in a show as Frankie Valli...performing 30 songs in a high falsetto all the while acting out the ages of 14-70...Frankie Camp has become part of the audition process. Once or twice a year there is a "Frankie Camp" to bring in a group of guys (all 5’9” or shorter) who are being considered to play Frankie. These actors spend three days with a choreographer, a vocal supervisor, and a dance supervisor. After those three days, the supervisors decide who makes the cut! 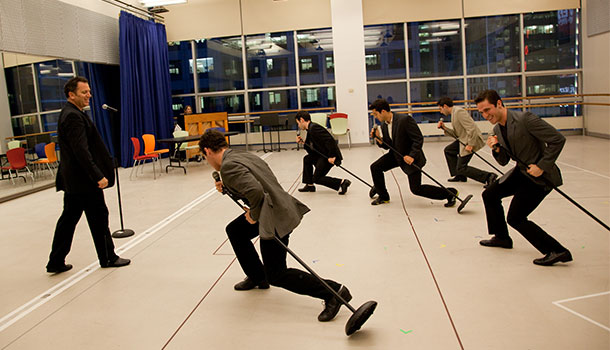 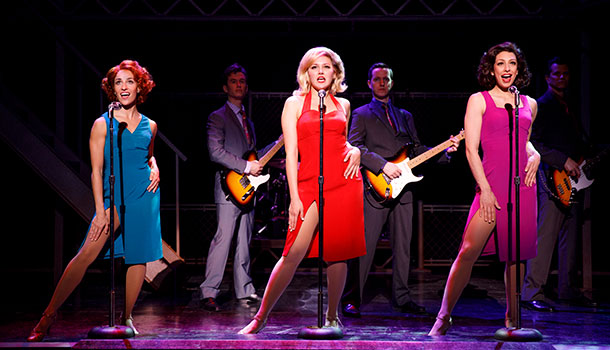