Jay and The Americans Are Here to Rock! 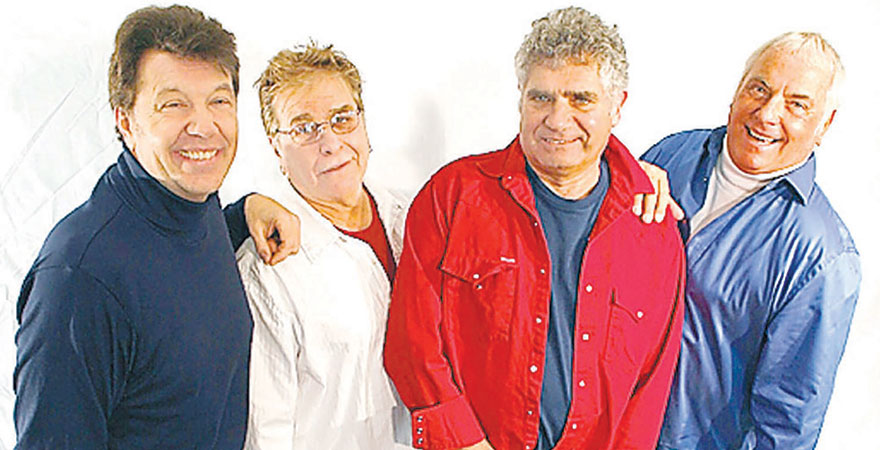 State Theatre New Jersey is thrilled to offer you a chance to step back into the Rock n’ Roll revival era with Jay and The Americans as part of the Sixties Spectacular on Sat,  October 28.  Jay and The Americans will be joined by Paul Revere’s Raiders, Lou Christie, The Vogues, and The Manhattan Skyline.

Started by four teenage boys in Sandy Deane’s Brooklyn basement, Jay and the Americans were influenced by the music of The Drifters and Ben E. King.  Their music paid tribute to the 50s sound of harmony vocal groups, combining doo wop-inspired vocals and arrangements with strings and horns, all with Jay’s big vocals over the top.

The band enjoyed local success in New York with the release of “Tonight” from West Side Story. They obtained their first nationwide hit in 1962 when a West Coast DJ went crazy over the single “She Cried,” locking himself into the broadcasting booth and playing the song over and over again for four straight hours. “She Cried” climbed to number five on the charts and launched Jay and The Americans as a household name. The group went on to record a string of hits, including “Only In America,” “This Magic Moment,” “Cara Mia,” and “Come a Little Bit Closer.”

A break came for the group in 1964 during the same week that The Beatles appeared on The Ed Sullivan Show.  As part of their U.S. tour, The Beatles were scheduled to play the Washington Coliseum.  An East Coast Snowstorm kept The Chiffons from playing on the bill as an opening act, and Jay and The Americans were asked to replace them.  “We actually drove down from New York in the snow for the show,” recalls Deane.

Jay and The Americans remained a major presence on the radio between 1962 and 1971.  18 of their singles were top 100 hits and the group charted an amazing 12 Top 10 records. The group was inducted into the Vocal Group Hall of Fame in 2002, securing their position among the greatest vocal groups in Rock n’ Roll history.

Who better than Jay and The Americans to take us back to the 60s?!  Join Jay and The Americans, along with Paul Revere’s Raiders, Lou Christie, The Vogues, and The Manhattan Skyline at State Theatre New Jersey on Sat, October 28, 2017 at 7pm.  Buy your tickets today and enjoy this opportunity to hear these rock and roll legends at the Sixties Spectacular! 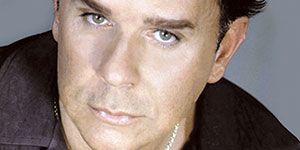 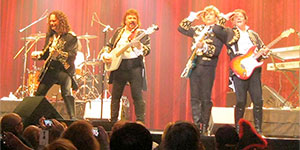