Interview with Andrew Lipke of Get the Led Out 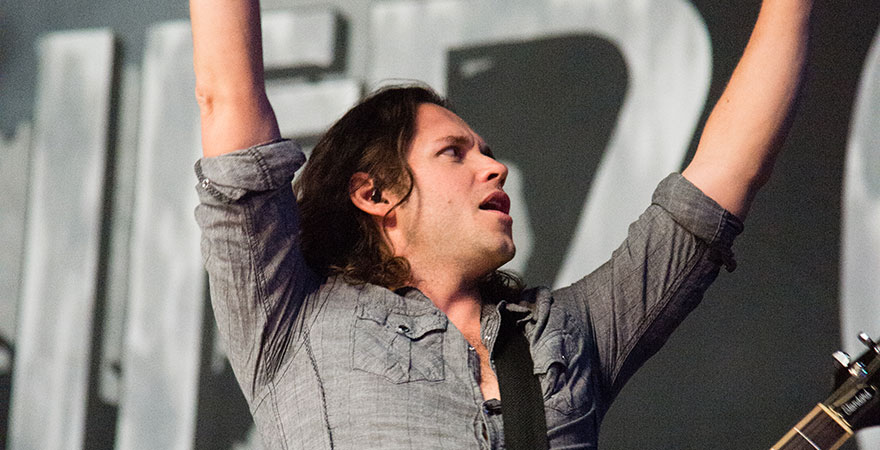 Get The Led Out have captured the essence of the recorded music of Led Zeppelin and brought it to the concert stage. Over the years, GTLO has become known for the passion and fury with which they deliver Led Zeppelin’s blues-soaked, groove-driven rock anthems. The Philadelphia-based group consists of six veteran musicians who are intent on delivering Led Zeppelin live, like you’ve never heard before. Andrew Lipke, man of many instruments for the band, joins us to discuss the upcoming show at The State on November 22!