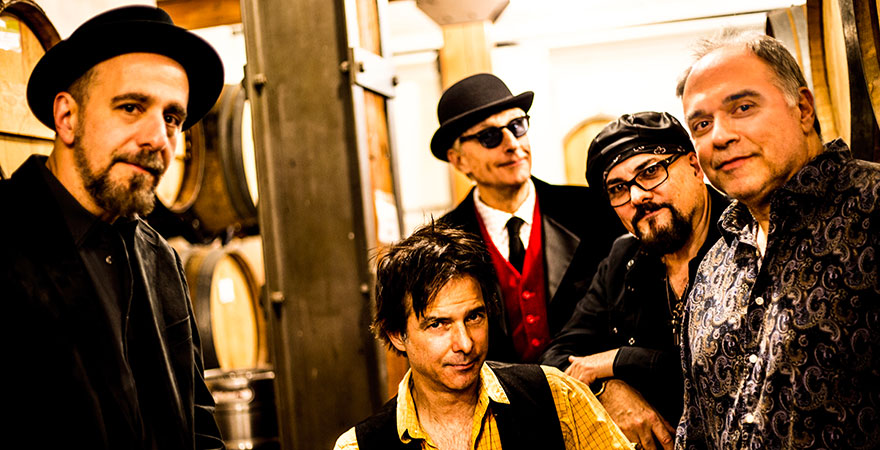 “The ultimate Beatles cover band,” The Fab Faux, returns to State Theatre New Jersey on November 11, 2017 presenting Apple to the Core: The Beatles on Apple Records from 1968-1970.

From the August 1968 release of “Hey Jude,” through their breakup in 1970, the Beatles issued an impressive collection of singles and albums under the Apple Records label, including the LPs The Beatles (commonly known as the White Album), Yellow Submarine, Abbey Road, and Let It Be. Join The Fab Faux live as they perform favorite Beatles songs from that era such as "Revolution," "Get Back," "Here Comes the Sun," "Let It Be," and more.

Lauded by Rolling Stone as “the greatest Beatles cover band...without the wigs,” The Fab Faux brings together the talents of five musicians who work in television and play with leading artists in the studio and with other bands. Founded by Will Lee, former bassist for the Late Show with David Letterman, The Fab Faux also features Jimmy Vivino, bandleader and guitarist for Late Night with Conan O'Brien; drummer Rich Pagano; and Jack Petruzzelli and Frank Agnello on keyboard and guitar. The band is accompanied by Hogshead Horns and Crème Tangerine Strings for a fully rounded and unique concert experience.

The Fab Faux is known for its painstaking recreations of the songs and commitment to reproducing songs as accurately as possible. The band often performs songs never played live by The Beatles. “The Fab Faux has figured out how to play songs that were never designed to be played live,” observes David Fricke, senior editor at Rolling Stone magazine.

The musicians on stage may include up to two bass players, two drummers, two keyboardists, and three guitarists. The harp, strings, and horn sections needed for such songs as “Across the Universe," “Yellow Submarine,” and many others can typically bring The Fab Faux to over 12 pieces. “When audiences saw The Beatles perform, it was just the four guys. You never saw them onstage with a sitar or a string section.  When the show calls for it, we have all of that stuff,” explains Lee. Numerous instrument changes and multiple layered vocals support the sounds needed on each song. “Whenever we can, we use the same instruments they were using in that period. I have probably 15 guitars for the show, including two sitars,” notes Vivino.

The result is the best the music has sounded in 40 years. Come out and witness The Fab Faux pay tribute to The Beatles at State Theatre New Jersey on Sat, November 11, 2017 at 8pm! 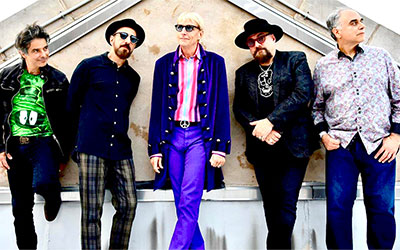 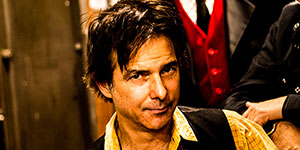 Interview with Jack Petruzelli of The Fab Faux