Interview with Major Hoerber of the USAF Heritage of America Band 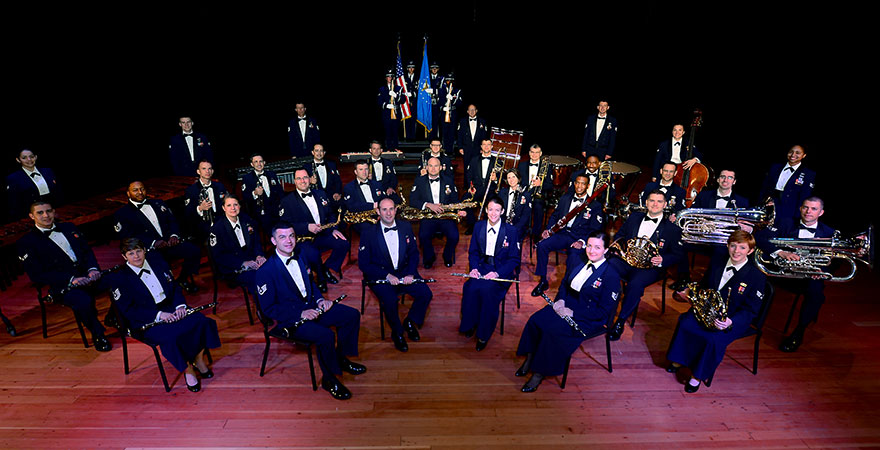 Major Michael Hoerber, Commander and Conductor of the USAF Heritage of America Band, joins us to discuss the FREE Veterans Day Concert! The Band itself has been around for over 75 years and he described to us about how this band is a time capsule to both music and history and how it represents the United States over the years.