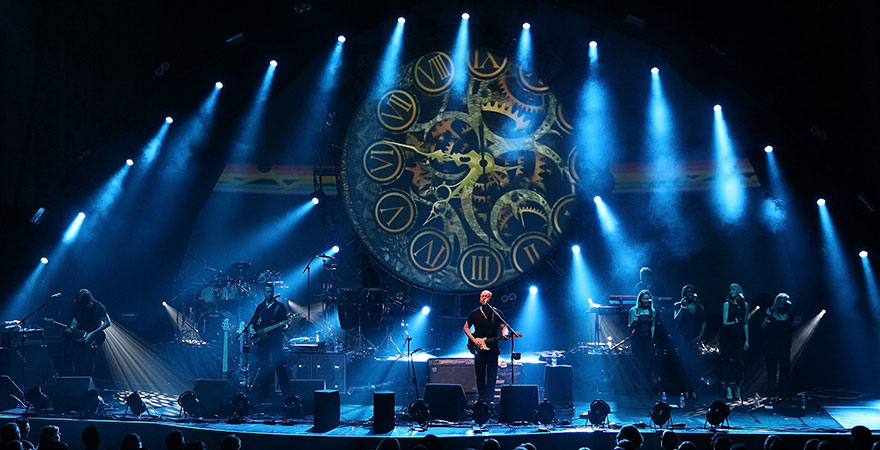 The “Division Bell” tour was Pink Floyd’s last tour together. The band featured songs from the Division Bell album as well as The Wall and Dark Side of the Moon. Throughout this tour an internet puzzle began by a person named Publius Engima. Publius Enigma sent out a message to an online Pink Floyd fan website. The message from Publius Engima asked fans if they had really listened to a message Pink Floyd sent out, he said that there was an enigma within the message that fans must solve together through communicating. People were confused by this person’s message, and he decided to reveal himself at the group’s final show in East Rutherford. At the show, the words “Enigma Publius” were briefly flashed on screen.

Everyone was puzzled by who Publius Engima was and what the buzz over the mystery. Fan theories have circulated that there is no answer the mystery. The Division Bell album is supposed to be about communication, so fans think that the mystery of Publius Enigma was created to encourage fans to talk and work together. Regardless of if this theory is true or not, Nick Mason of Pink Floyd later came out and said the band had nothing to do with the messages. It was an idea created by EMI Records.

Mystery surrounds the “Division Bell” tour and while the mystery of Publius Enigma may still be unsolved, there is no mystery surrounding how epic BRIT FLOYD’s recreation of this tour will be.

Be sure not to miss out on an amazing experience. Come to State Theatre New Jersey on Fri, November 10 at 8pm to hear BRIT FLOYD commemorate Pink Floyd’s final tour and play hits such as “The Wall,” “Dogs,” “Dark Side of the Moon,” and play a special tribute the Animals! It is an event you don’t want to miss! 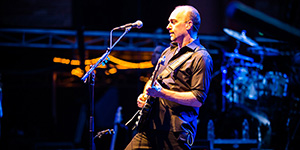