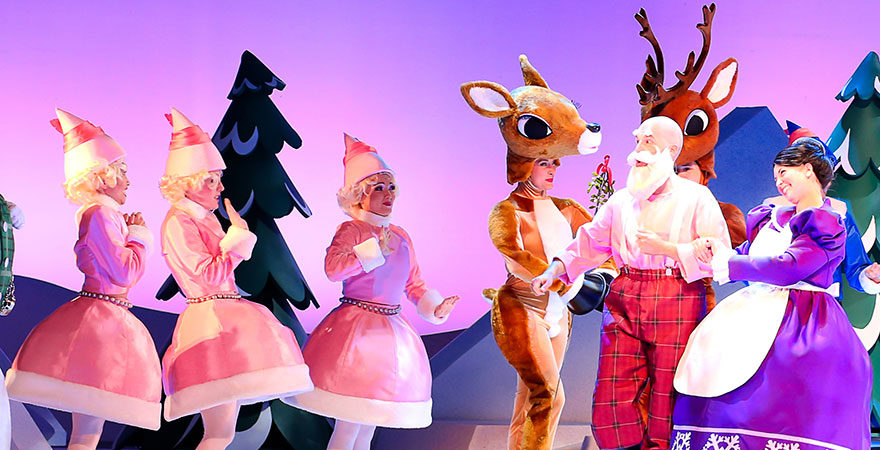 How much do you know about Rudolph the Red Nosed Reindeer? Check out these fun facts and don't miss the opportunity to see Rudolph, Hermey, Bumble, and everyone else in person when Rudolph the Red-Nosed Reindeer: the Musical takes the State Theatre stage on December 18 at 3pm and 6pm! 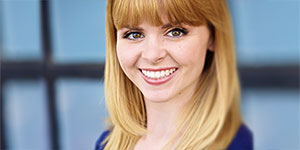 Listen to our Exclusive Interview with Rudolph, Natalie MacDonald