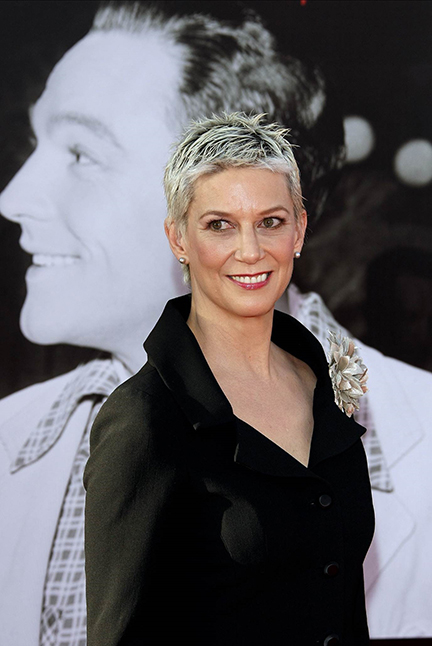 Patricia Ward Kelly, wife and biographer of the late Gene Kelly, joins us to discuss the upcoming performance of An American in Paris Live with the NJSO. She recounts how she volunteered herself to the New Jersey Symphony Orchestra when she found out this event was happening in order to share her wealth of knowledge about the film and about Gene Kelly. Watch this 1951 classic film, starring Gene Kelly as a former American GI who falls for Parisian Leslie Caron, on the big screen while the NJSO plays the score live. 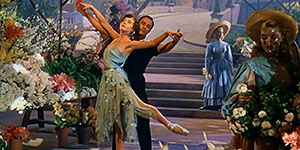 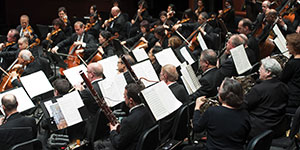