An Afternoon of Beethoven with Staatskapelle Weimar 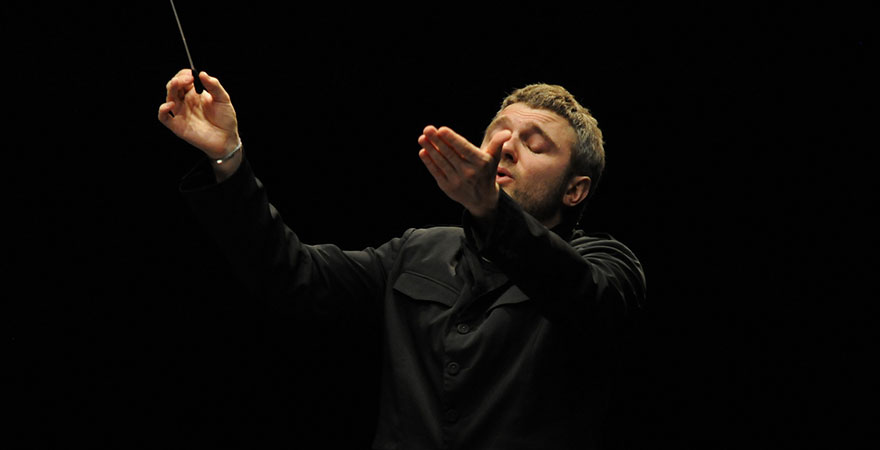 The German orchestra Staatskapelle Weimar performed at State Theatre New Jersey on Sunday, March 4. They are currently on their first tour of the United States and with 18 cities mapped out, we were fortunate New Brunswick was one of them. Renowned pianist Sunwook Kim accompanied them.

Led by conductor Kirill Karabits, the orchestra was phenomenal. With three works by Beethoven, they opened with Overture to Collin’s Coriolan, Op. 62. The composition was written for Heinrich Joseph von Collins’s play about the Roman General Coriolanus; it’s a tragedy and great material for C minor, a note associated with heroic struggle. Opening with a strong methodical sound, it segues into a strong back and forth mimicking confusion and agitation - a nice tragic introduction. It moves into an airy feel with a sense of hope, until it ends barely audible, like light footsteps. In addition to the opening piece, Piano concerto No. 3 and Symphony No. 5 are also written in C minor.

The orchestra traces its roots back to 1491 and is Germany’s oldest one. In 1933, it came to an abrupt end when the National Socialists seized power, and it wasn’t until after World War II that it would re-emerge with its glorious past intact. It’s been associated with some of the greats and one of them is the young Sunwook Kim. I knew the afternoon would be a precious one and when the Steinway and Sons’ lid was opened, and the cushioned seat adjusted for Sunwook, I realized it would be beyond precious.

Piano Concerto No. 3 in C minor, Op. 37 premiered in 1803 in Vienna. At the time, it was a landmark instrumental piece; it is titled Eroica, which means heroic. It’s about adversity, death, and adventures; and the fourth movement is focused on the hero’s work improve the world. Kim sat at the piano waiting for his moment.  In perfect equanimity, he began playing, lightly touching the keys and then playing vigorously as the music demanded. The other instruments were conversing with the piano, a back and forth, and then a back and forth with the master pianist and the multi-talented orchestra and conductor. It brought tears to my eyes watching and listening to this phenomenal orchestra. I was sad to see Kim exit the stage, but not before he and Kirill joined hands, expressing their gratitude for each other.

The anticipated Symphony No. 5 in C minor, Op.67 concluded the afternoon. Minor C and the opening keys famous the world over announce despair which is said to mean "Thus Fate Knocks at the Door." The theme was an expression of the difficult time he was going through as his hearing worsened. The four movements of the symphony go from struggle to respite to solemnity to a triumphant ending, a nice cathartic formula. Symphony No. 5 will never die, and that’s good because we need sumptuous symphonies; they give us joy.

I’ve never seen a standing ovation like the one on Sunday. Everyone in the house was standing and clapping as the musicians soaked in the applause; and the maestro had a few tears in his eyes. It was a perfect ending to a sumptuous musical feast. 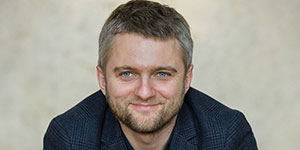