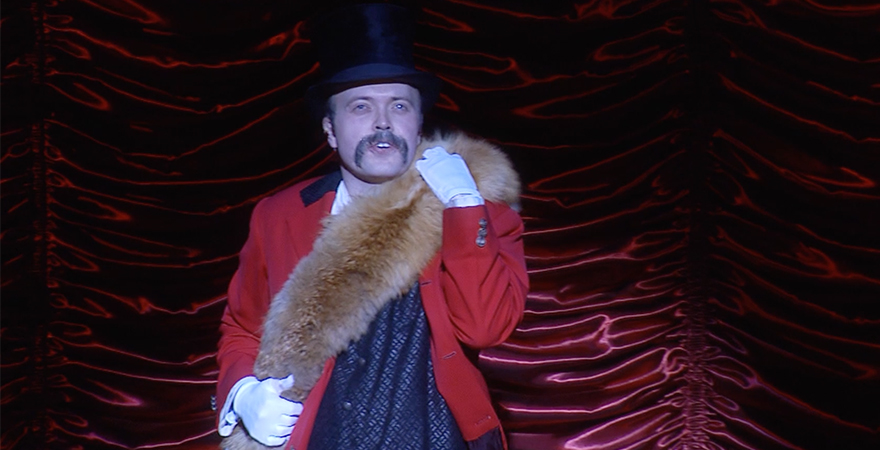 Set in London in 1907, A Gentleman's Guide to Love & Murder is a musical comedy filled with murder, music, and non-stop laughs. Enjoys this delightfully murderous romp at State Theatre New Jersey April 6-7!

When penniless clerk Monty Navarro discovers that he's ninth in line to inherit the earldom of Highhurst, he sets out to knock off the eight unsuspecting members of the wealthy D’Ysquith family who stand between him and his inheritance.

The ill-fated D’Ysquith relatives are each so uniquely dreadful that the audience is happy to see them meet their early and comedic demise. The would-be earl employs creative murderous methods, including bees, barbells, natural causes, a collapsing gangplank, and holes in the ice to produce the entertainingly awful deaths needed to secure his family inheritance.

A Gentleman's Guide to Love & Murder will charm audiences when it performs State Theatre New Jersey this April 6-7, 2018. Getting away with murder has never been so much fun!