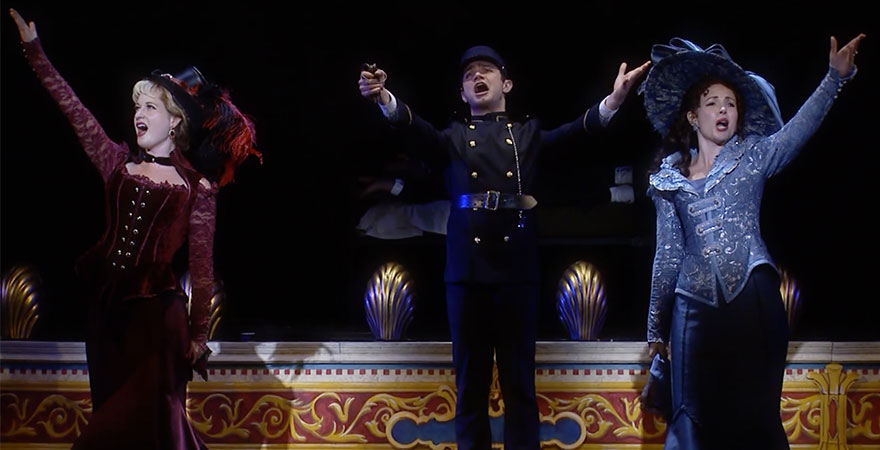 Part of the thrilling spectacle of going to the theater is the chance to immerse yourself in a world different from your own. In the video below the cast of A Gentleman's Guide to Love & Murder discuss how  costumes are such an intergral part of their show and help to transport the audience back to Edwardian England.

As important as a show looks while it is up on stage, it's just as important (if not more so) who the people on stage are in how they help bring the show to life.  Watch the vdeo below to see how well the cast of Gentleman's Guide gets along and then come see the comraderie in action April 6-7 at The State!