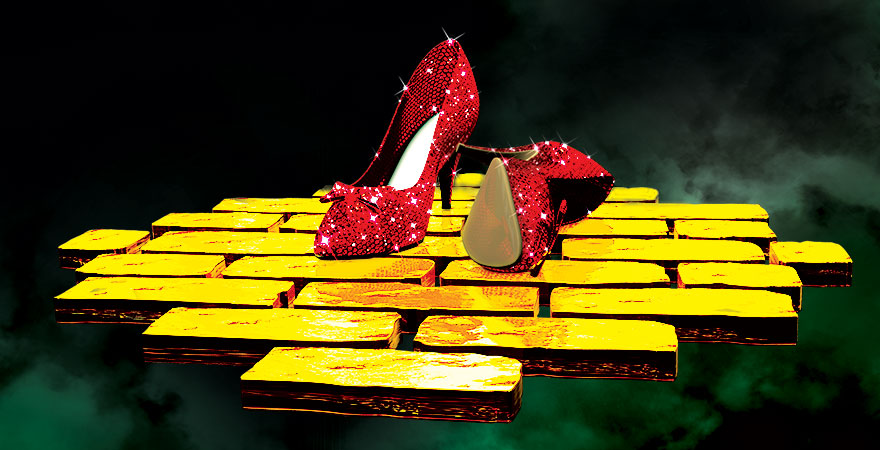 One of the most iconic images of The Wizard of Oz has to be the ruby red slippers that Dorothy wears throughout the movie and show. As iconic as they are there are some interesting facts you may not know about them...read below to learn more!

Don't miss your chance to see these iconic shoes in person when The Wizard of Oz winds it's way to State Theatre New Jersey for three performances only May 4-5! 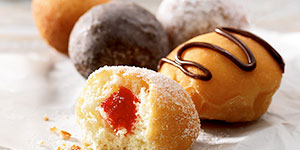