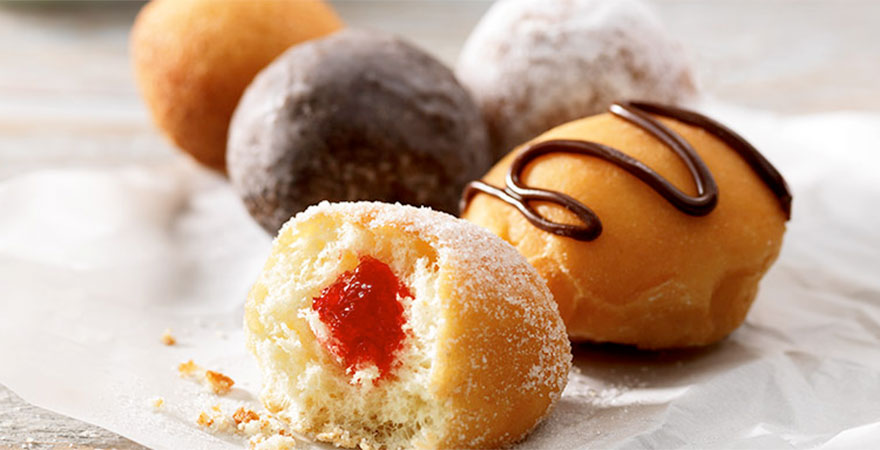 The Wizard of Oz, Victor Fleming’s technicolor masterpiece based on L. Frank Baum’s novel The Wonderful Wizard of Oz, has captured the imagination of children and adults alike since its 1939 release.

From the Yellow Brick Road to the Wicked Witch of the West, images and phrases from The Wizard of Oz endure in American culture. There are literally hundreds of examples of how the film remains vibrantly alive in the heart and minds of the world today as artists from film, television, theatre, music, and literature reference and reinterpret the movie.  So strong is the film’s influence, there is a theory that every day you hear a reference to The Wizard of Oz.

While America sings about the "Tin Man" and Bon Jovi’s "Mystery Train" includes the line “you’re not in Kansas anymore,” perhaps the most memorable musical reference to The Wizard of Oz is Elton John’s 1973 album Goodbye Yellow Brick Road. The album includes the song of the same title and features cover art of Elton John stepping onto a yellow brick road. The lyrics of the song, written by Bernie Taupin, describe a longing to leave a world of extravagance in order to return to a more meaningful life. The album and song are recognized as among Elton John’s most popular and successful recordings.

Like Dorothy Gale, Luke Skywalker is an orphan with big dreams of leaving the family farm to find adventure. Luke’s companions—C3PO, a temperamental  golden robot, Chewbacca, a furry-faced pilot, and R2D2, a rolling computer—mirror the Tin Man, Cowardly Lion, and Scarecrow from The Wizard of Oz.

Phrases and quotes from The Wizard of Oz are recognized and often used in conversation:

Ding! Dong the Witch is Dead!

It’s the Wicked Witch of the West!

Lions, and Tigers, and Bears, Oh my!

We’re not in Kansas anymore.

The name of the HBO series, “Oz,” is the nickname for the Oswald State Correctional Facility, a fictional level-4 maximum security state prison. Most of the series’ story arcs are set in “Emerald City,” an experimental controlled unit in Oz. The tagline for the series, “It’s no place like home,” is a twist on “there’s no place like home.”

From Christian Louboutin’s stilettos to OPI’s When Monkeys Fly nail polish, The Wizard of Oz’s vibrant technicolor has inspired fashion. Annie Leibovitz’s shoot of Kiera Knightly for the December 2005 issue of Vogue features the actress as a modern Dorothy, lying in a field of poppies, running from a twister, approaching the Emerald City, and melting the Wicked Witch of the West.  Knightly wears dresses designed by Marc Jacobs, Oscar De la Renta, Donna Karan New York, and Prada. Every outfit includes a pair of glittering ruby pumps.

The Wizard of Oz was the inspiration for the popular novel Wicked: The Life and Times of the Wicked Witch of the West written by Gregory Maguire. The novel follows the story of Elphalba, the Wicked Witch of the West, before Dorothy’s arrival in Oz and reveals the events that cause Elphalba to become "wicked." Wicked, the award-winning Broadway musical based on Maguire’s novel, focuses on the story of the unlikely but heartwarming friendship between the Elphalba and Glinda the Good Witch.

The 1975 Broadway sensation brought Oz to life, retelling the events of The Wizard of Oz with an entirely African-American cast.  The funky musical journey to see “the Wiz” was the winner of seven Tony Awards®, including Best Musical. The 1978 film of the same title starred Diana Ross as Dorothy and Michael Jackson as the Scarecrow, and featured a New York City-themed Oz.

OZ: THE GREAT AND POWERFUL

Oz: The Great and Powerful, released in 2013, is a prequel to The Wizard of Oz that follows the rise of Oscar Diggs from small-time circus magician to Wizard of Oz. James Franco stars as Diggs, the Kansas native who is transported to the magical Land of Oz by way of a tornado, learns to determine good from evil, and transforms himself into the great and powerful wizard.

Can you think of any other pop culture references you may not have realized came from The Wizard of Oz? See how many you can catch at the show on May 4-5...