America's Got Talent Winner Comes to The State 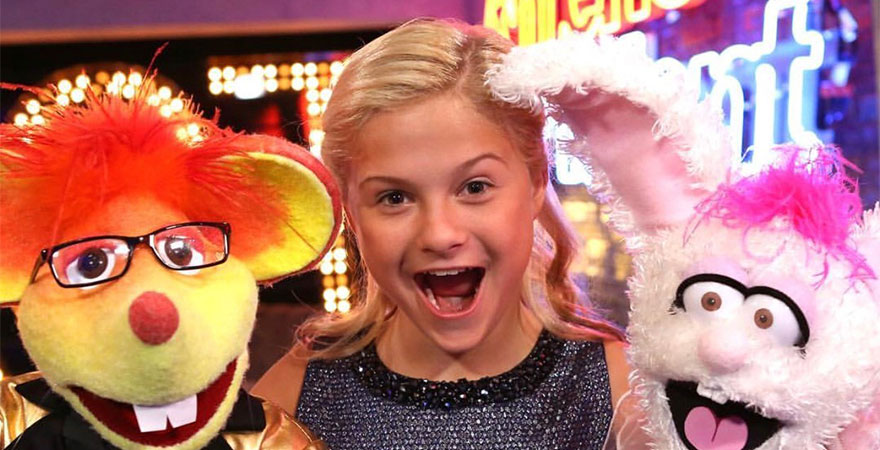 If you heard Darci Lynne Farmer singing in person, you might be surprised to know the voice is not coming from a speaker somewhere. The 13-year-old self-taught ventriloquist can sing a whole verse without so much as even opening her mouth! And she can sing it delightfully at that. Visit State Theatre New Jersey on September 23 and watch in amazement as Darci Lynne bedazzles the audience!

Darci Lynne’s gifts lay as much in her good humor as in her amazing vocal range. She first debuted her charmingly funny ventriloquist acts nationally when she stared on Little Big Shots hosted by Steve Harvey in 2016. But you might recognize Darci Lynne from the viral YouTube video posted by America’s Got Talent in 2017, when even Simon Cowell rose for a standing ovation!

Soon after, Darci Lynne was featured on The Ellen DeGeneres Show and The Nickelodeon Kids’ Choice Awards. With undeniable talent and adorable performances, it is not a surprise that Darci Lynne has rose so quickly to stardom! It might come as a surprise however that she was actually a very shy performer growing up. Despite competing in pageants, and winning awards, it was the timeless art of ventriloquism that helped Darci Lynne overcome her shyness. Darci Lynne was intrigued by other ventriloquists and began teaching herself at the age of 10. Now at the age of 13, Darci Lynne has made a niche for herself and inspires others to do the same!

Darci Lynne currently tours the U.S. sharing her vocal talents, comedy, and creativity, bringing ventriloquism to new audiences. Her puppet friends reflect tons of personality and swag! Meet Petunia the bunny (a diva in her own mind), and Oscar the mouse (the bashful type), and watch as they hysterically interrupt the set time and time again, driving little Darci up the wall! See Darci Lynne and Friends Live at State Theatre New Jersey on September 23, 2018 at 3pm and be prepared for a night of song, comedy, and fun for all ages! 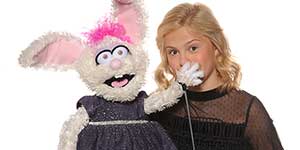