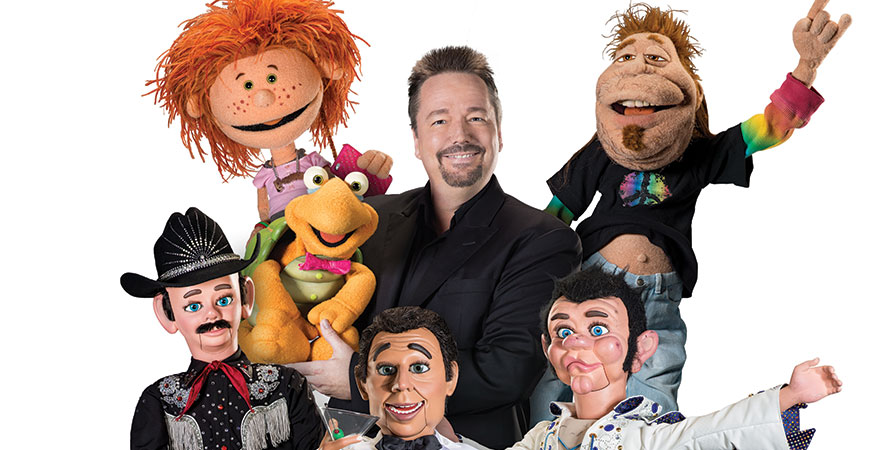 Best known for his victory on America’s Got Talent in 2007, Terry Fator captured the hearts and tickled the funny bones of America with his unique combination of celebrity impressions and his unparalleled voice and he will be back on June 22! He joins us to discuss what has changed in his show since the last time he was at The State and how he initially became interested in ventriloquism.