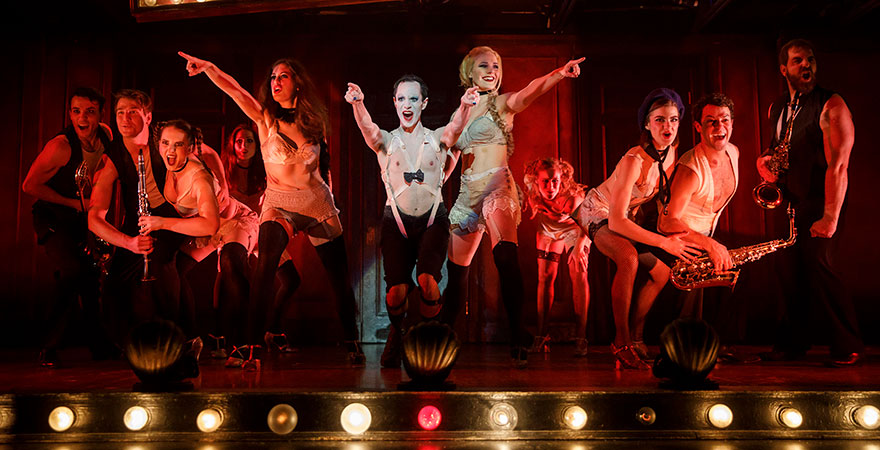 Cabaret originally opened on Broadway in 1966 with music and lyrics by the dynamic duo of John Kander and Fred Ebb and a book by Joe Masteroff. Hal Prince directed and produced the musical which ran for 1,165 performances in it's Broadway premiere. The show is now considered part of Musical Theater history; brush up your studies with these fun facts about the show: