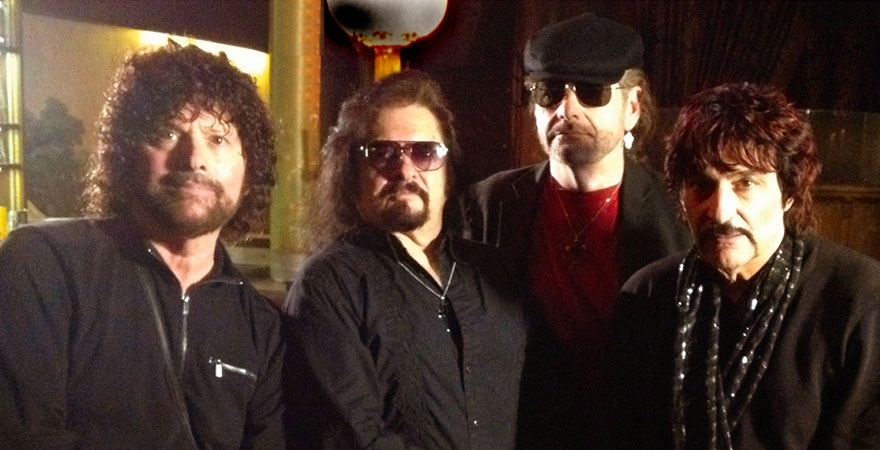 If someone asked you what you knew about Vanilla Fudge, naturally you would think, “Chocolate!” Well, while we don’t have any recipes, or discount codes for Gertrude & Hawk, what we do have is the untold history of one of Psychedelic Rock’s most influential rock bands: Vanilla Fudge! During their career in the late 60s, Vanilla Fudge graced Billboard Top 10, 50, and 100 with various hit singles. See them reunited at State Theatre New Jersey onJuly 26 for HippieFest 2018, and hear the sound that crossed musical genres to change an entire era of music!

Vanilla Fudge started performing in New Jersey in 1965 as The Pigeons. The original line up included: guitarist and vocalist Vince Martell, bassist Tim Bogert, organist Mark Stein, and drummer Joey Brennan. Carmine Appice (now a Hall-of-Fame drummer) replaced Brennan a year later. The band built a following, touring the East Coast, and were largely known for their epic cover songs. They harnessed popular songs like The Supremes’ “You Keep Me Hangin’ On,” slowing them down, and often presenting them with dramatic and heavy tones. They caught the attention of producer George Morton, who offered to record a single for the band. Soon after, the band nailed a deal with Atlantic subsidiary Atco, with one condition: they change their name. Vanilla Fudge was born. The band understood the racial divide at the time, but never let it dim their appreciation for music, regardless of the culture. They embraced both their love for soul music in the, “Fudge,” and their race in the, “Vanilla.” So, Vanilla Fudge, anyone? Yes, please!

Vanilla Fudge toured till 1970 when they decided to take a break. They reunited once again in 1984 to record the album Mystery. They toured once more in 2006 and were inducted into the Long Island Music Hall of Fame the same year. In 2011, they made a television appearance on Late Night with Jimmy Fallon. Check them out below!


Vanilla Fudge celebrated their 50th anniversary in 2017. Recently they have been touring the U.S. and Europe, playing at music festivals, theaters, and living their legacy.

See Vanilla Fudge at State Theatre New Jersey on Thursday, July 26, 2018 at 8pm as part of HippieFest 2018. Vanilla Fudge will rock the stage with Rick Derringer, Mitch Ryder & The Detroit Wheels, and Badfinger featuring Joey Molland. Be ready for a night musical madness! 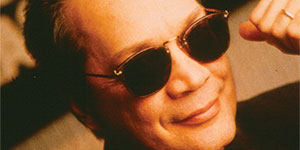