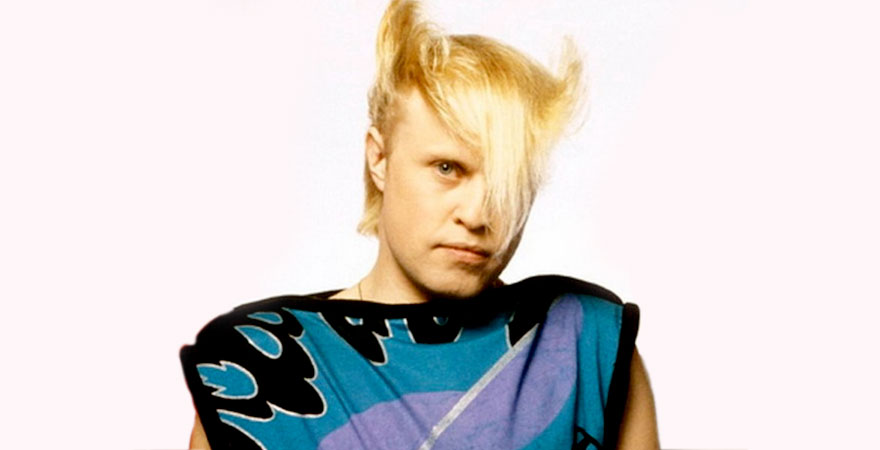 Do you love extravagant hair-do’s, distressed denim, and funky sun glasses? Does a cassette single of the hit song, “I Ran” still grace your media collection? Does the phrase, “a flock of seagulls” mean more to you than just bad news at the beach? If so, chances are you love The 80’s as much as we do! Join us for Lost 80’s Live at State Theatre New Jersey on September 20 and enjoy a night of extraordinary music and memories, both new and old! Of course, it wouldn’t be an 80’s night without A Flock of Seagulls! The Grammy®-winning music moguls will be rocking our stage alongside other famous 80’s bands like Wang Chung, Bow Wow Wow, Naked Eyes, and more!

Focusing in on A Flock of Seagulls, the new-wave pop group made their debut in 1980 in Liverpool, England, home of the Beatles. So it is not surprising that they were musically-inclined despite having other careers. Lead singer Mike Score was actually a hair dresser prior to the band’s inception (hence the epic comb-over), and the guys routinely met together for band practice above Score’s hair salon. Before they knew it, A Flock of Seagulls were playing clubs, and soon enough got a record contract! They released their debut album A Flock of Seagulls in 1982. Their hit single, “I Ran” became a worldwide hit, reaching Number 1 in Australia and the Top 10 in the U.S. and New Zealand.  The song has been widely used in commercials and movie soundtracks since. You can see the original music video below!


The band also had great success with their single, “Space Age Love Song,” which was recently featured in the hit movie Spiderman: Homecoming.

Over the years, A Flock of Seagulls changed line ups and experimented with different styles of music. Their legacy lives on in their hit singles, their bold image, and in pioneering the “new-wave” genre, which was a new-wave of music that deviated from the traditional music of the time, incorporating electronic keyboards, synthesizers, and sounds that defined the 80’s. See A Flock of Seagulls at State Theatre New Jersey on Thursday, September 20 at 8pm as part of  Lost 80’s Live with Wang Chung, Bow Wow Wow, Farrington and Man, Naked Eyes, and Animotion! 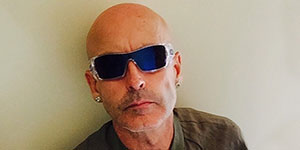 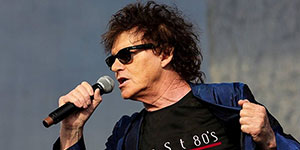 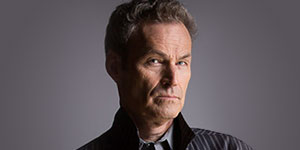 Interview with Bill Wadhams of Animotion 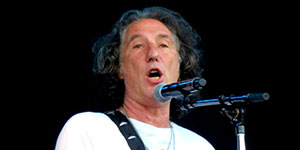 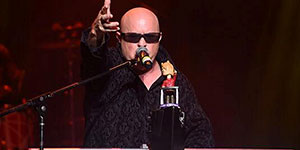 Interview with Mike Score of Flock of Seagulls