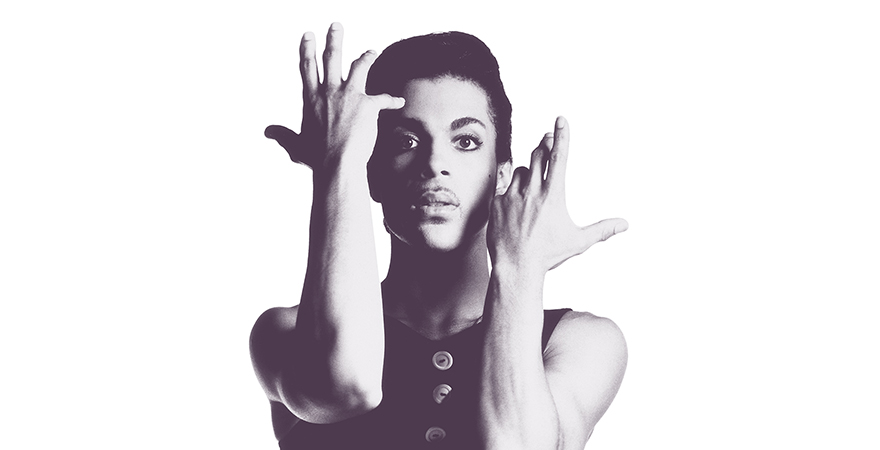 From cult classics such as “Little Red Corvette” and “Purple Rain” there is no musician that better represented the heart and soul of the 80’s like that of Prince. Join us September 6 at State Theatre New Jersey where for one night only Prince’s music will be on display with a full symphonic performance. The first and only estate-approved Prince celebration, 4U-A Symphonic Celebration of Prince will present the music of Prince like never before. Questlove, an avid Prince fan, has helped curate the music and arrangements that will be played by the symphony.

The icon, "Prince" was born in Minneapolis, Minnesota in 1958 under the name Prince Rogers Nelson. After shortening his name to Prince, the legend went on to publish 39 studio albums, building his purple empire under that one word. Known for his tight bedazzled jumpsuits, curly black hair, and grand purple piano, Prince's strong style could be recognized from miles away. But above it all, his trademark icon unified every Prince fan alike. Whether sewn into his jumpsuits, plastered on the front of his album, or making up the body of his iconic purple guitar, this zodiac inspired symbol went on to not only represent the music of Prince, but his legacy as well.

Prince’s unpronounceable symbol, which looks like a horn being cut in half by an arrow of sorts first made its debut on the cover of the first in a series of new albums released in 1992. The albums were published against the wishes of his label Capitol Records, for they feared the high volume of Prince albums being released in a year was flooding the market. This symbol boldly placed on the front of his new record became not only the title of the album, but a representation of his rebellion towards the label as he went from publishing two albums a year to three. The iconic symbol was used as both a message to label executives, and as a ploy to mess with large production companies. Prince's new album title was so uncommon, a mass mailing of floppy disks with the proper way to replicate it had to be sent out to those publications who reviewed the album.

Each component of Prince's iconic new emblem was said to have been designed with a specific purpose in mind. The newly named “Love Symbol” merges the ancient symbols for both man and women, thus creating a new gender-fluid one. This idea that each person may not be able to fit within the two gender stereotypes, but may lie in-between was extremely progressive for its time. If you look closely, you will notice that the symbol is not exactly symmetrical. The scroll is not perfectly circular and the cross bar's right side is misshapen, all of these imperfections are said to have been done intentionally to represent the imperfections of the human body. Lastly, the symbol is said to have a light resemblance of the cross in the hopes of emphasizing the importance of conflict between sex vs. religion and man vs. women. Each element of his new symbol came together to encompass all Prince wanted to challenge about society at that time. It wasn't until the following year that Prince fully embodied his new symbol by officially making it his new stage name. The “Love Symbol” went on to be the face of his new rebellious brand.

Prince's music lives on in this one night only performance of 4U-A Symphonic Celebration of Prince. This extravaganza will be LIVE September 6 at State Theatre New Jersey. 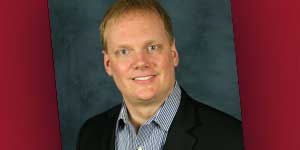 Interview with Stephen Cook; Creator of 4U - A Symphonic Celebration of Prince 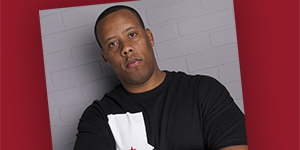 Interview with Nisan Stewart; Music Director of 4U - A Symphonic Celebration of Prince