Take Irish tradition for a spin! 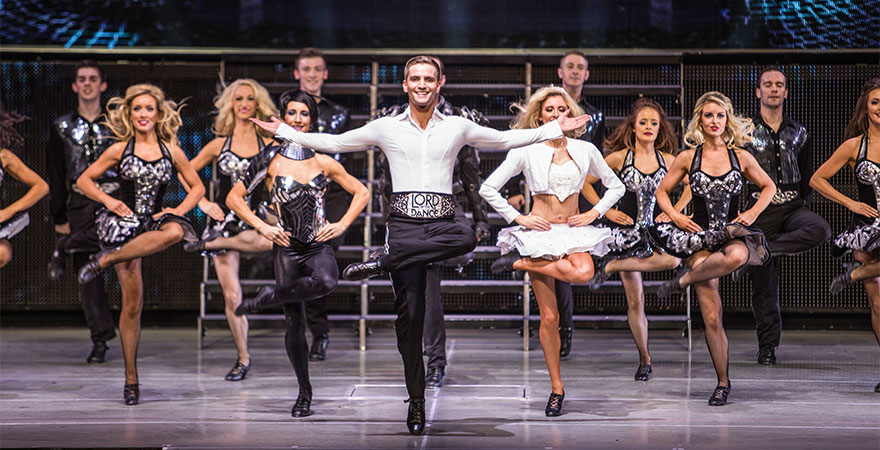 The infamous Celtic style and culture that is now associated with Ireland dates as far back as 500BC. The beautifully adorned garments decorated with swirly lines, the harp and similar stringed instruments, and the customary fast-paced step dancing, together exude rich Irish tradition that has been preserved for centuries! Michael Flatley continues to breathe life into Irish tradition with his latest production  Lord of the Dance: Dangerous Games. He combines the traditional Celtic style of clothing, music, and dance, with the technology and modernization of the 21st century. The decades old dance company view by over 50 million people around the world, continues to entertain audiences at the State Theatre on October 9.

Dangerous Games features over 40 talented young performers. The show struts impressive choreography, with a variety of beautiful costumes, lighting and shadows, and performers dancing in unison throughout several of the numbers. The musical scores are equally bold and exciting.

Unlike many contemporary dance performances, Dangerous Games also boasts a complex and mystical storyline, borrowing from the classic battle of good and evil. The story rises out of the dreams of Little Spirit. The Dark Lord and his evil army the Dark Disciples brashly rival The Lord of the Dance and his cohort of Lords. The Lord of the Dance fights, only for Morringhan the Seductress and several other goddesses to instigate a world of trouble all of its own. The show eludes a Harry-Potter-like appeal for adults and children alike.

Michael Flatley continues to keep Irish dance alive through riveting numbers and outstanding performances in Lord of the Dance: Dangerous Games. Join the incredible ensemble at State Theatre New Jersey on Tuesday, October 9 at 8pm for a night of traditional Irish culture infused with contemporary . 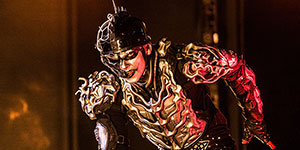 Interview with Tom Cunningham of Lord of the Dance