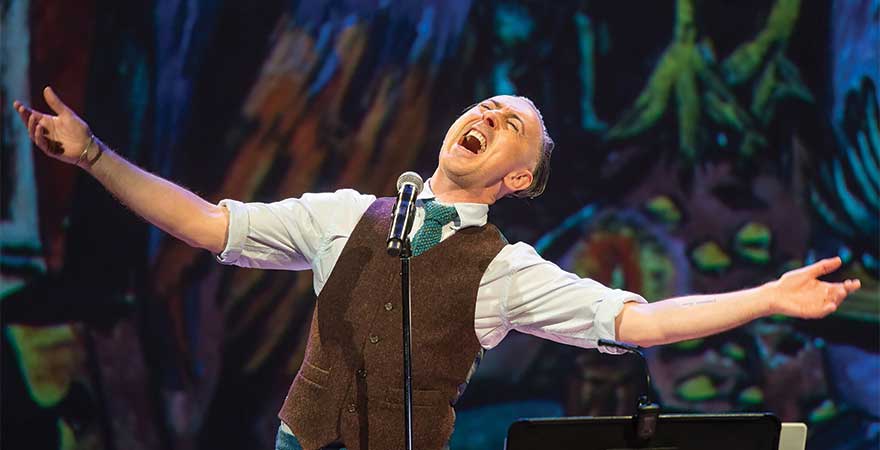 His film career took off when he stared in Ian Sellar's Prague, the film premiered at the 1992 Cannes film festival and went on to win him a Best Actor award at the Atlantic Film Festival and a Scottish BAFTA Best Actor nomination. Since then he has alternated between blockbusters such as X2: X-Men, United, GoldenEye, and the Spy Kids Trilogy.