Yacht Rock at The State! 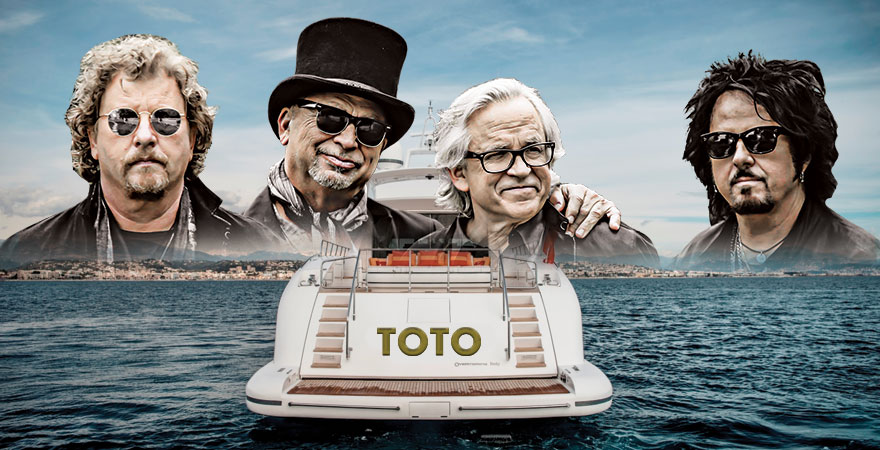 Whether you're "Takin' it To The Streets," or all the way to "Africa," these soft-rock classics have now coined the term, "Yacht Rock". If you love smooth music then you surely know about the Yacht Rock era. It was between the late 70's and early 80's when this movement first set sail. State Theatre New Jersey is proud to have two of the biggest names in yacht rock, TOTO and Michael McDonald, performing here this fall!

Yacht Rock can be described as a mixture between smooth jazz, R&B, funk, rock , and disco. This genre of music defined the culture of the 80's with its ability make you feel as though you're on the beaches of California. When thinking of Yacht Rock you're taken back to a time when it was okay to wear button ups, suit vests, big glasses, and rock long hair.

This genre was known for its meticulous style and attention to every detail in each song. There was no Auto-Tune to fix the sub-par vocals of artists up to a listenable standard, or lip-syncing at live performances—it was real, thoughtful, and yes, everyone often sported heavy facial hair like Michael McDonald.


Along with Michael McDonald, TOTO was one of the biggest names in yacht rock, with hits such as "Rosanna," "Africa," and "Hold the Line". These song's smooth rhythms had a lasting impression on the music industry, and recently caught the eye of Weezer, a new age band, who decided to remake their classic, "Africa," just proving that the best yacht songs have endured for decades and are still impressionable today. Songs such as “Escape” by Rupert Holmes, “Private Eyes” by Hall and Oats, and “Takin It To The Streets” by The Doobie Brothers can be heard anywhere even in 2018. So, "if you have half a brain," you'll make your way to State Theatre New Jersey this fall to immerse yourself in yacht rock culture, and see the talents of TOTO and Michael McDonald.