Please note Guest Services will be closed for the holiday and will reopen Tue, January 21 at 10am.  Tickets can be purchased on our website at any time. 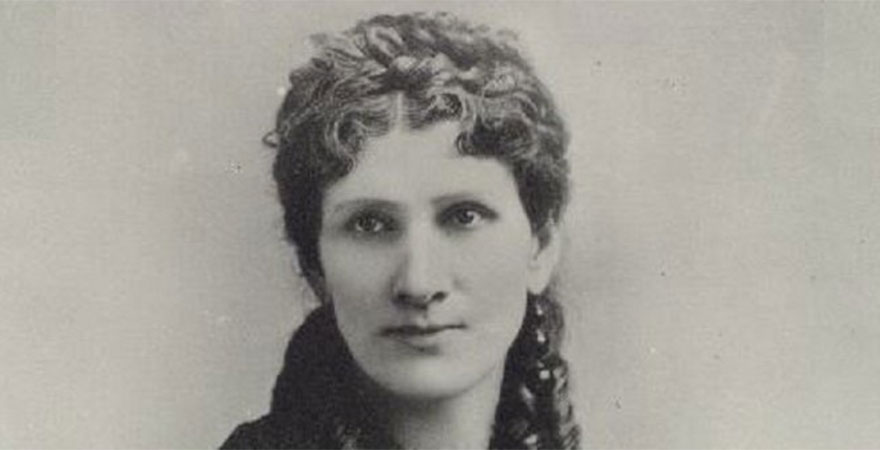 This Broadway season the timeless production of Rodgers & Hammerstien's The King and I will be coming to State Theatre New Jersey! The story of an English school teacher and her unconventional relationship with the King of Siam takes you on a charming journey back in time to Thailand in the early 1860's. As one of the best loved musicals of the 20th century, The King and I is a breathtaking production rich with history. Below are some show-stopping facts about this classic musical! 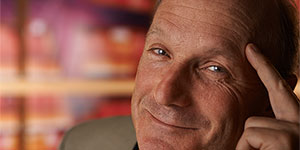 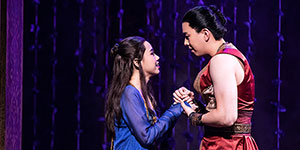 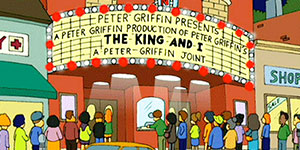