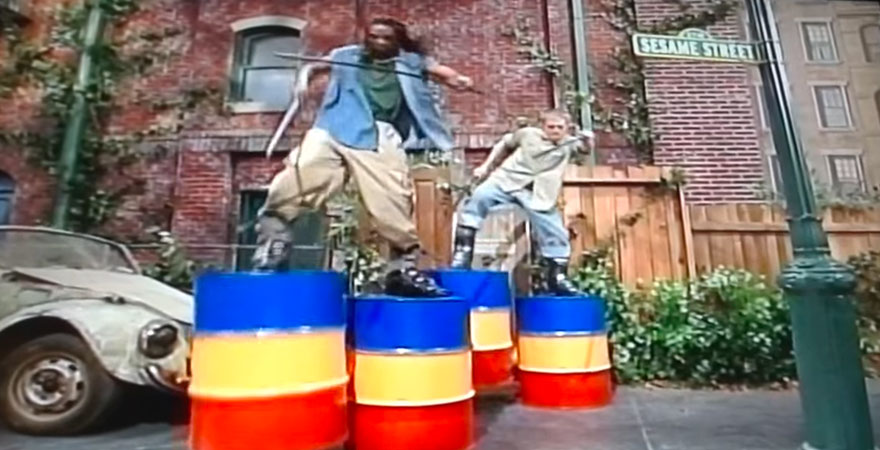 On Friday, January 11, and Saturday, January 12, 2019, State Theatre New Jersey will proudly present STOMP, a one-of-a-kind show that brings industrial objects to life in a rhythmic explosion! STOMP is an Off-Broadway act like no other: its overwhelming success is marked by numerous sell-out shows, prestigious awards, and television appearances. This international sensation has been on everything from Coca-Cola commercials (see below!) to Good Morning America! Below are some fun facts about the show and its success!

STOMP is sponsored by BordenPerlman 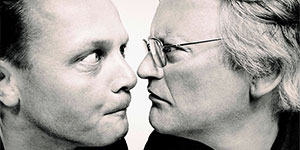 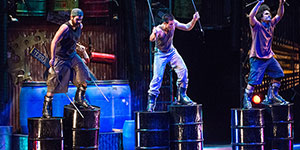