The Musings of Art Garfunkel 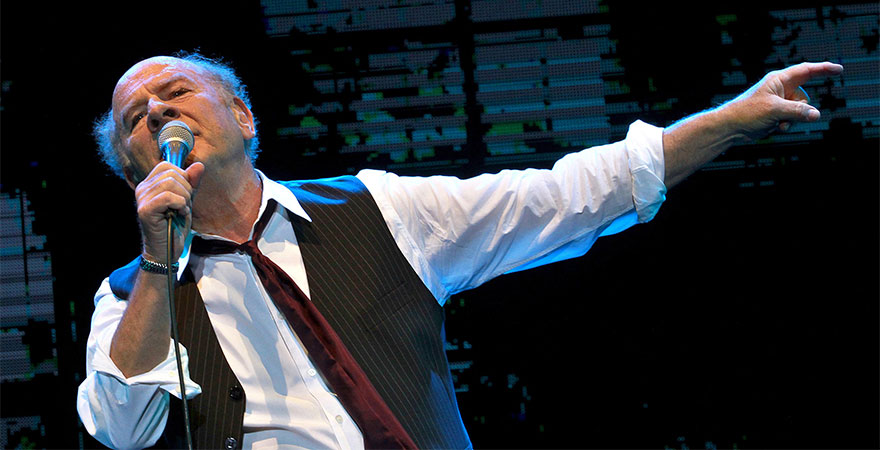 The legendary Art Garfunkel will be performing at State Theatre New Jersey for one night only on March 15. Art Garfunkel is a multi Grammy Award®-winning singer, a Rock and Roll Hall of Fame member, an exceptional soloist, and one-half of Simon and Garfunkel. He is coming to State Theatre New Jersey to spread his love of music and entertain audiences with hit songs such as, “Sound of Silence,” “Scarborough Fair,” and “Homeward Bound.”

Garfunkel is involved in the creative use of words, both in his music and in his writings. He published a book titled What is it All but Luminous: Notes from an Underground Man in March 2017 to describe his life as he transitioned into a musician, a man, and a member of the one of the most successful singing duos of the time. His book also covers his life after Simon and Garfunkel, performing on his own, the stiffening of a vocal cord, and the road to getting his voice back.

Along with his biographic book, Garfunkel has written and published a series of prose poems in his book Still Water. His love for prose poems led him to write a couple collections titled 13 Bits, and Life Bits.

His writing continued as he decided to walk across America in 1984, bringing his thoughts and experiences onto paper. Lastly, Garfunkel has written prose poems to commemorate his Simon and Garfunkel tours, as well as To Bath in the Fountain You Must Take Off Your Clothes for his own solo .

One of his most interesting literary works is a short letter he had written to his younger self. The letter speaks of his love for singing, as well as the joy it brings. Singing is his companion. He mentions losing his singing voice, which is still a mystery as to how it happened. He has worked hard since then to regain his singing and speaks of the courage he needed to mend it in public. This piece of work is so personal to him that he had even recorded a video on CBS, giving advice to his younger self.

Garfunkel is continuing to inspire people with his words through the use of his songs. Come see Art Garfunkel live in concert on the State Theatre stage on March 15, 2019! 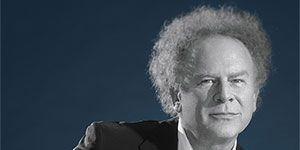