"A Letter to My Nephew" 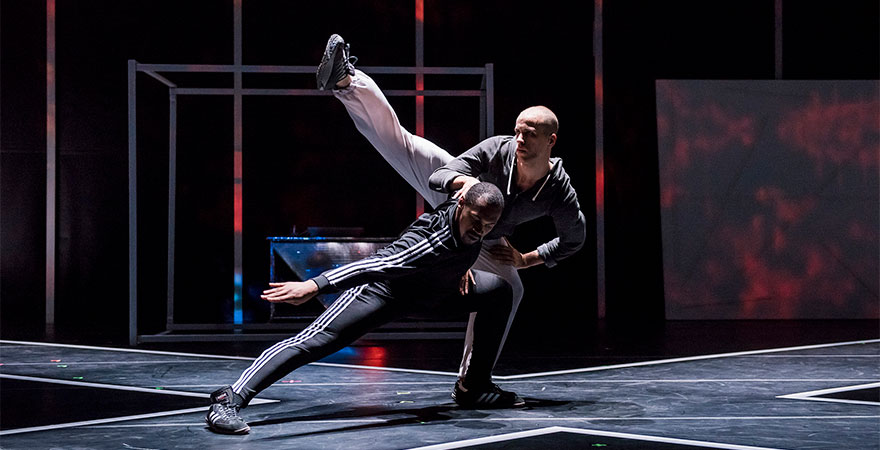 A Letter to My Nephew explores the relationship between Mr. Jones and his nephew, Lance T. Briggs, through a multiple of “postcards” from uncle to nephew. This music and dance driven piece provides an intimate portrait of Lance T. Briggs’s troubled life. This piece touches on topics such as show business, the sex trade, illness, and addiction against the backdrop of the present political landscape. Briggs, who is now in his 40s, was a promising young adult who showed talent in dance and received a scholarship to the San Francisco Ballet School. He found success as a model and songwriter before entering a life of drugs and contracting AIDS. The dialogue between uncle and nephew is used as a commentary on the larger socio-political climate, which is described as providing, “an unflinching look at the forces that shaped Briggs, and by extension other young black men,” by the Boston Globe. This production uses vignettes to portray a vast selection of scenes, ranging from a brawl, to a catwalk, to a hospital.

The production is described as having a crew of dancers that is “diverse, attractive, strong, and supple. They shine in brief solos, same-sex duets of fraught tenderness and multiple struts down the catwalk,” by The New York Times in their review of the production’s New York debut in 2017. The “postcards” produce a swirl of images around Briggs, creating a world in which, “he cannot fully inhabit,” according to the Dance Enthusiast.

A Letter to My Nephew made its U.S. debut on November 11, 2016 at the Institute of Contemporary Art in Pennsylvania. The production made its New York debut on October 3, 2017 at the Brooklyn Academy of Music’s Harvey Theater. The production eventually made its way to the Detroit Opera House in Michigan on October 27, 2018. A Letter to My Nephew has also been performed in Paris, Singapore, Boston, and Macau. In each location the text is rewritten in order to include cultural critiques as well as references to local culture, customs, and architecture. For this portion of their Brooklyn performance, “Jones seems in a reflective mood, remembering what Brooklyn was like in the ‘90s [...]. 'The neighborhood has changed,'we read.” (Dance Enthusiast).

A Letter to My Nephew continues to inspire and intrigue as it makes its way to State Theatre on Thursday, April 11 at 8pm. 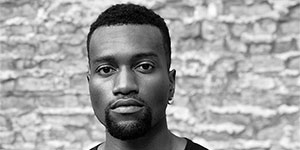 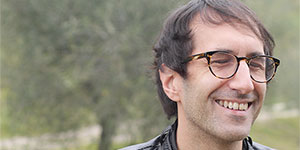 Interview with Nick Hallett, "A Letter to My Nephew" Composer