Travel "Closer to Fine" with The Indigo Girls 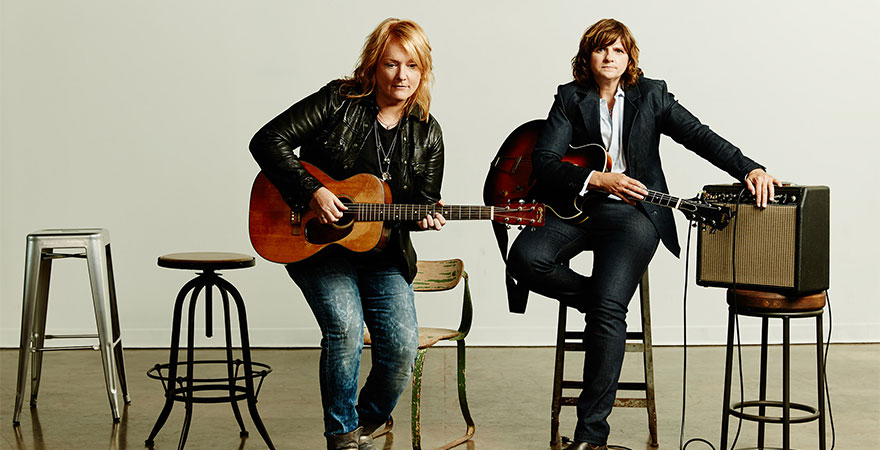 The famous folk-duo Amy Ray and Emily Saliers of the band Indigo Girls will be making their way to State Theatre New Jersey on March 26. Before they became Indigo Girls, they first started out as The B-Band and then Saliers and Ray when they attended high school together in Decatur, Georgia. Ray and Saliers were a year apart, so once Saliers graduated the duo had to go on a brief hiatus while she attended Tulane University, and when Ray attended Vanderbilt University after graduating the following year.

Ray and Saliers both became homesick and transferred to Emory University located back in their home state of Georgia where the music duo rekindled. This is when they left Saliers and Ray behind in high school, and officially established their musical identity as Indigo Girls. By 1985 Ray and Saliers not only found a name for themselves as artists, but they also released a self-titled Extended Play album that they first presented to their current manger, Russell Carter.

Carter initially told Ray and Saliers that it was unlikely that they would receive a record deal because the songs from their EP were “immature.” Driven, the duo wrote and released their album Strange Fire by 1987. This album changed the mind of Carter, and he helped Ray and Saliers sign their first major deal with Epic Records by 1988. The duo worked alongside Epic Records from 1988 to 2006. During this time, they released nine studio albums including Rites of Passage; featuring the song “Galileo,” Swamp Ophelia; including “Power of Two”, and their self-titled album that went double platinum, Indigo Girls; featuring their hit song “Closer to Fine.” Ray and Saliers went on to work with Hollywood Records in 2006, and after 2007 have been working with Vanguard Records to distribute all of their albums since.


Indigo Girls have been touring the United States, and will soon be performing at State Theatre New Jersey. Join us for a night of their folk rock hits, and watch this iconic duo light up the stage Tuesday, March 26 at 8pm. 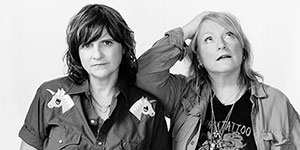 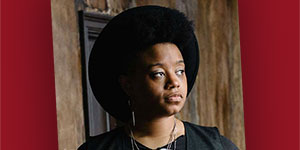