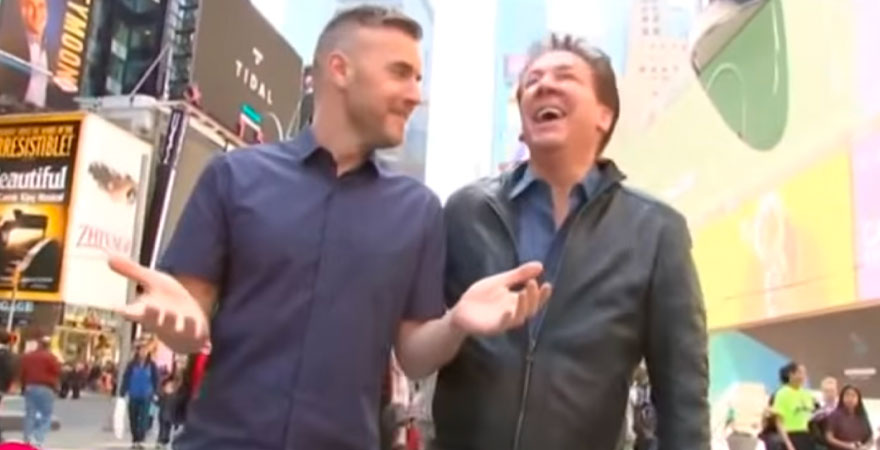 Watch Ross King from the British television show Lorraine as he interviews one of the lyricists and composers of Finding Neverland, Gary Barlow, on the show’s opening night on Broadway. Barlow discusses the process of how Finding Neverland evolved into a musical and what it’s like to watch other people perform his songs. A member of the British pop group Take That, Barlow explains how Broadway was never a part of his plans, but this experience has made a remarkable impact on him. State Theatre is thrilled to present Finding Neverland on Friday, March 22 and Saturday, March 23, 2019.