The Happy Together Tour Returns in 2019! 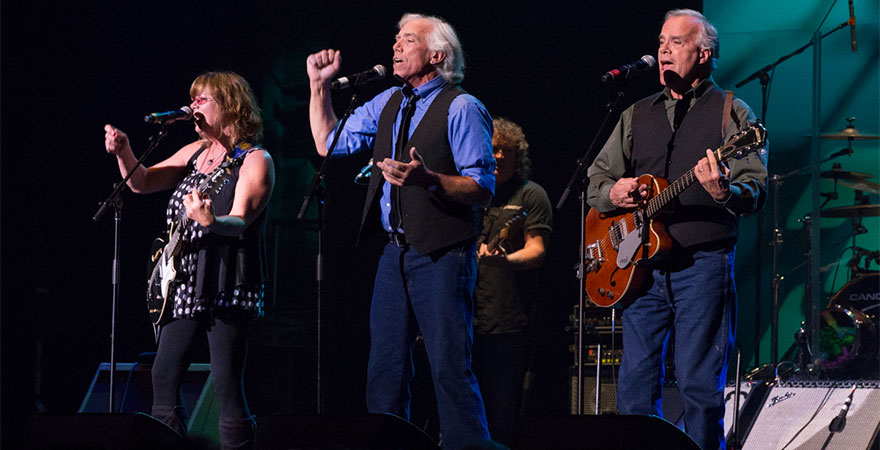 Get ready to enjoy a night filled with your favorite classics in the Happy Together Tour at State Theatre New Jersey on May 29! The Happy Together Tour will be celebrating it’s 10-year anniversary. The lineup includes The Turtles, Chuck Negron (formerly of Three Dog Night,) Gary Puckett & The Union Gap, The Buckinghams, The Classics IV, and The Cowsills.

The Turtles are the signature headliners of the Happy Together Tour. Mark Volman will bring his infamous antics to the stage along with the Archie’s Ron Dante (who will be replacing Howard Kaylan). Together they will be performing all of the Turtles’ magical Top 40 Hits including “It Ain’t Me Babe,” “Elenore,” “She’d Rather Be With Me,” “You Showed Me,” The Archies’ mega-hit “Sugar Sugar,” and the title of the tour “Happy Together.”


Chuck Negron, formerly of Three Dog Night, is on the Happy Together Tour due to popular demand! He brings Three Dog Night’s biggest hits to the stage, including “Joy to the World,” “Mama Told Me Not to Come,” “Shambala,” “One,” “Easy to Be Hard,” among others.


Gary Puckett & The Union Gap is thrilled to be on the Happy Together Tour. Puckett’s trademark voice will be belting out his hits one more time. Fans will affectionately remember “Young Girl,” “Over You,” “Woman, Woman,” “This Girl Is a Woman Now,” “Lady Willpower,” “Don’t Give in to Him,” and more.


The Buckinghams will be returning to the tour for the first time in five years! The band formed in 1966, and went on to become one of the top selling acts of 1967, including their No.1 hit “Kind of a Drag,” and other hits “Don’t You Care,” ”Mercy, Mercy, Mercy,” and “Hey Baby, They're Playing Our Song.” With three chart hits at one time on two labels, in 1967, Billboard Magazine named them “The Most Listened to Band in America.”


The Classics IV is the newest addition to the Happy Together lineup. With their southern soft rock sound, they are one of the most popular and influential pop groups of the 60s and 70s. They achieved phenomenal success with multiplatinum hits “Spooky,” “Stormy,” “Traces,” and “Everyday with You Girl.”


The Cowsills have been dazzling crowds the last four years on the Happy Together Tour with their effervescent brand of contagious pop magic. Bob, Paul, and Susan Cowsill are a family singing group and the original inspiration for televisions, The Partridge Family. Best known for songs “The Rain, The Park and Other Things,” “Hair,” “Indian Lake,” and “Love American Style.” The Cowsills appeared on numerous television shows, including The Ed Sullivan Show, and The Tonight Show with Johnny Carson.


Don’t miss out on this outrageous lineup for the 10-year anniversary of the Happy Together Tour at State Theatre New Jersey on Wednesday, May 29 at 8pm! 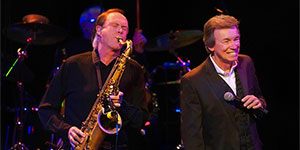 Interview with Tom Garrett of The Classics IV, part of Happy Together 2019 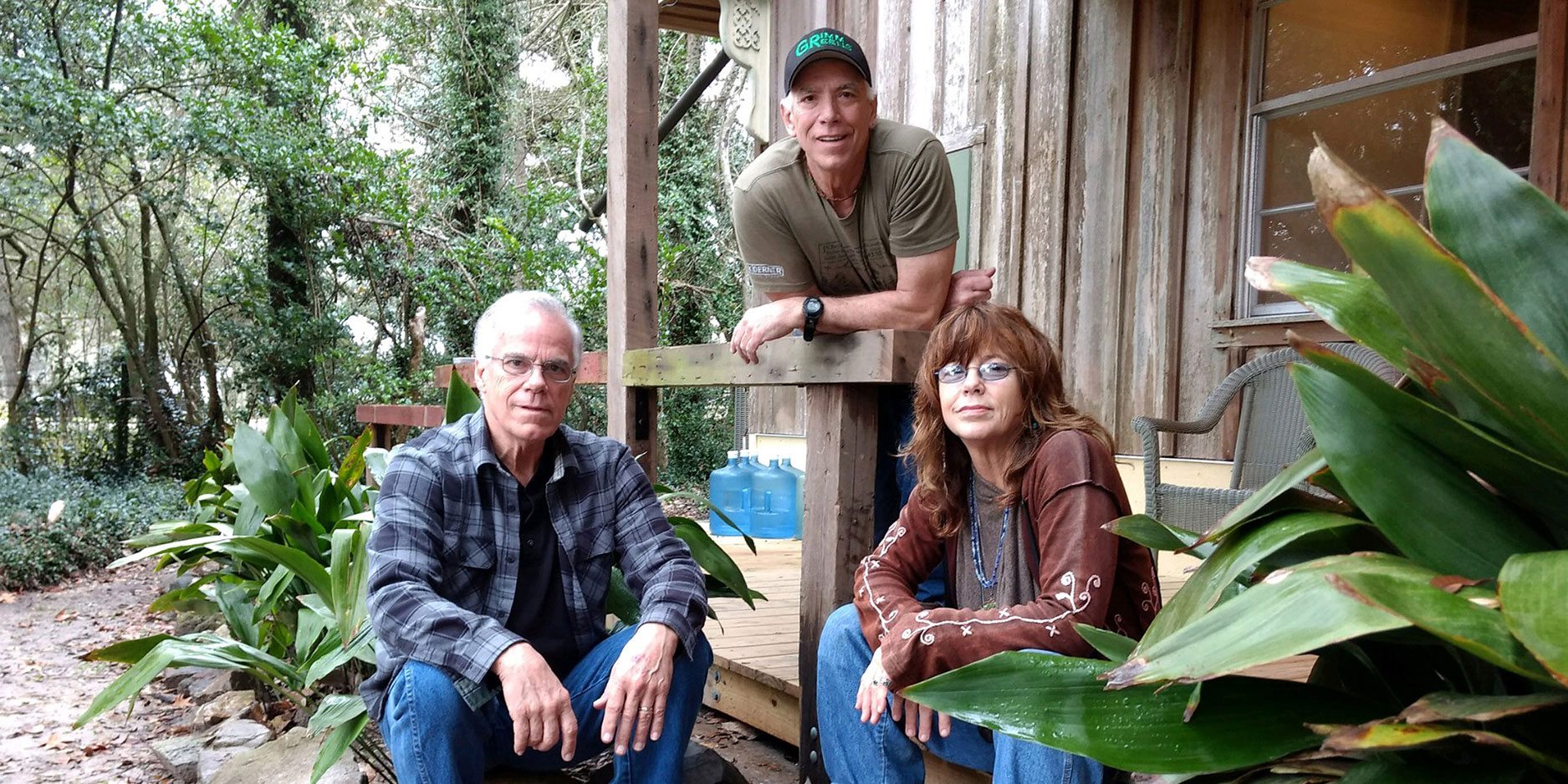 Interview with Paul Cowsill of The Cowsills 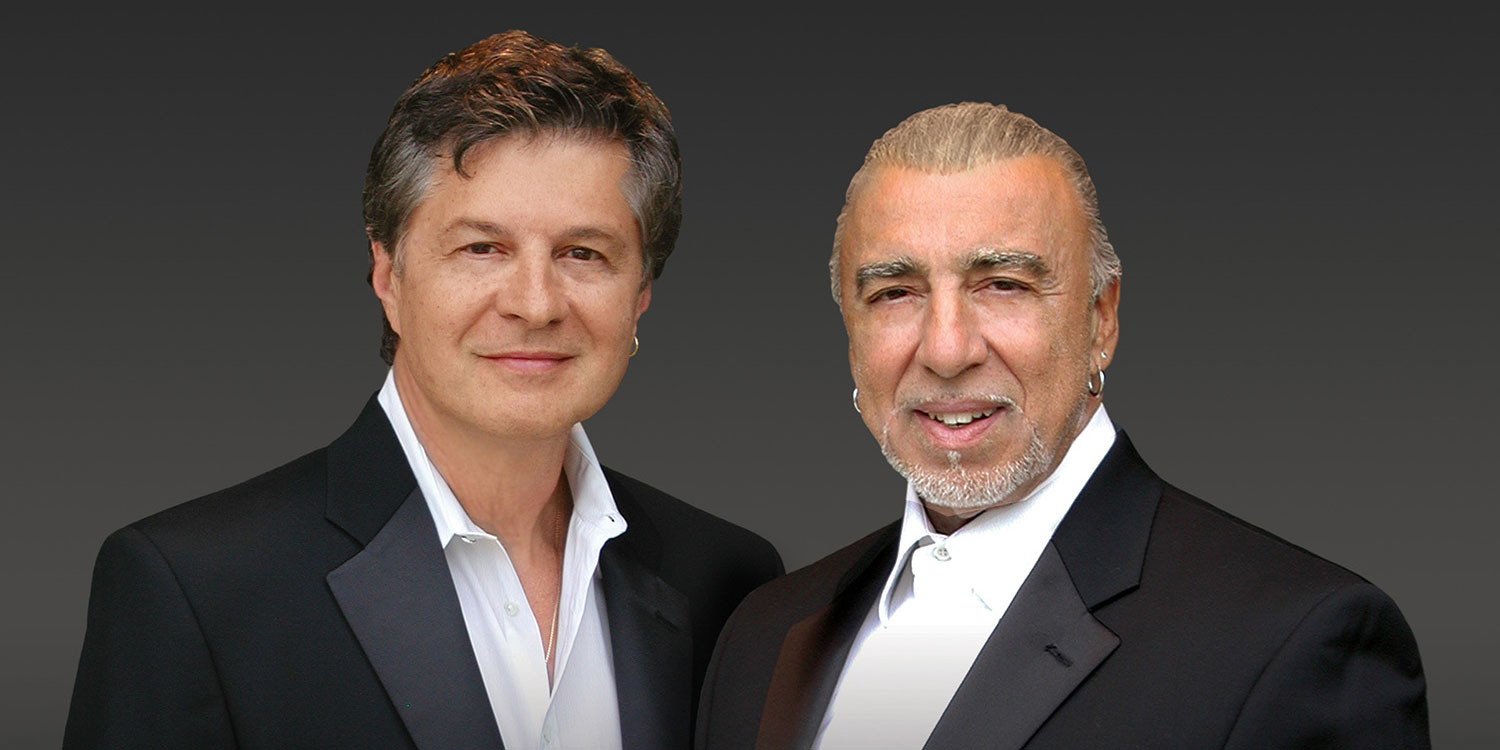 Interview with Carl Giammarese of The Buckinghams 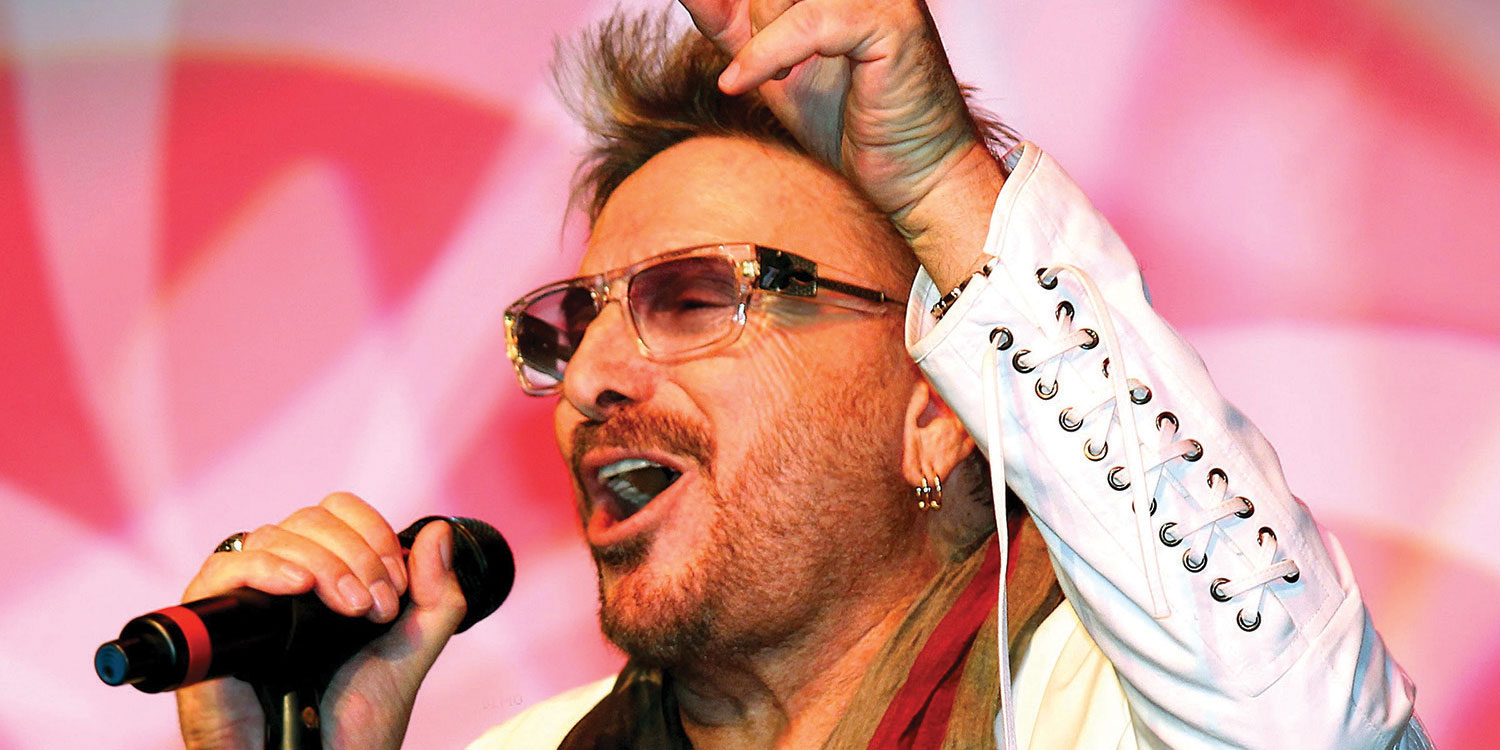