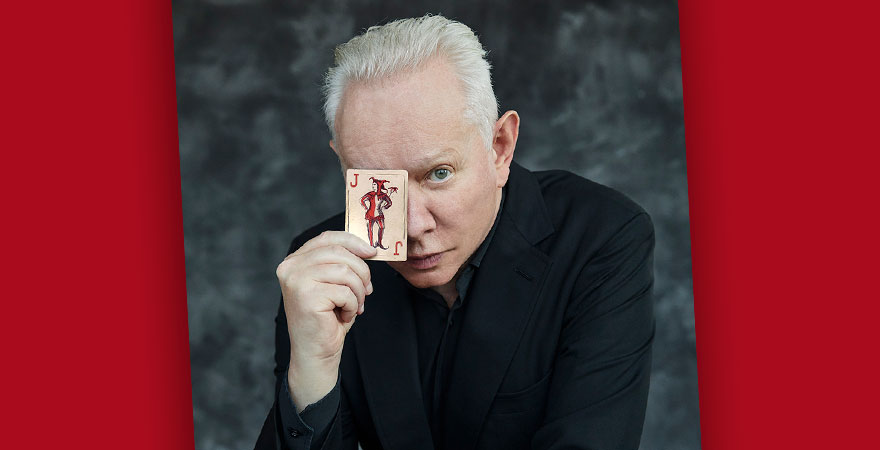 Come see Joe Jackson live in concert at The State on his Four Decade Tour on May 18. Hear songs from five of Jackson’s albums including Look Sharp!, Night and Day, Laughter and Lust, Rain, and Fool. Each of these albums have top charting hits, and have contributed to Jackson's global success and longevity.

Look Sharp! is Jackson’s debut album that was released in 1979. The album featured one of Jackson's most famous songs, "Is She Really Going Out with Him?," as well as "Sunday Papers," "One More Time," and the title track "Look Sharp." The album charted at No. 20 on the Billboard Top 200, No. 40 on the U.K. Album Charts, and was certified gold. The cover of the album, which was shot by Brian Griffin and featured Jackson’s white shoes, ranked No. 22 on Rolling Stone's list of the 100 greatest album covers of all time. 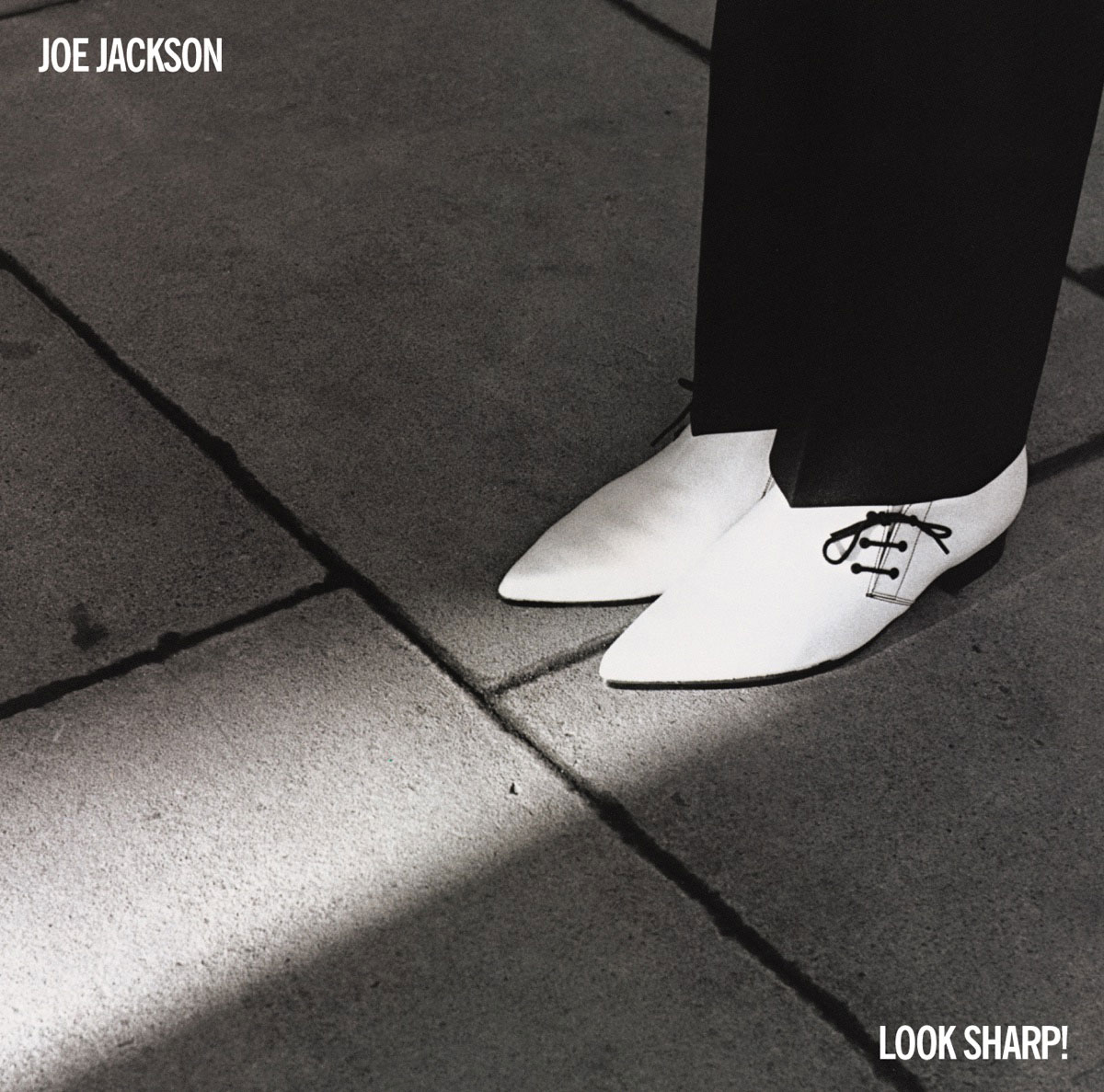 In 1982, Jackson released his fifth studio album, Night and Day, which sold more than one million copies, charted at No. 4 on the Billboard Top 200, and No. 3 on the UK Album Charts, and was certified platinum. The album pays tribute to Cole Porter and New York, and features the song "Real Men," which indirectly points to the city's early 1980s gay culture. Night and Day also had several top charting hits; "Steppin' Out," which earned Grammy® nominations for Record of the Year and Best Pop Vocal Performance by a Male, and reached No. 6 on both the U.S. and the U.K. charts; and "Breaking Us in Two," that reached No. 18 in the U.S. and No. 59 in the U.K. The album reached reached the Top 5 in both the U.S. and U.K., making it Jackson's first and only studio album to do so in either country.

Laughter and Lust was released in 1991. The album was produced by Jackson along with Ed Roynesdal, and featured Graham Maby on bass, Tom Teeley on guitar, Tony Aiello on saxophone, Michael Morreale on trumpet, Dan Hickey on drums, and others. The album featured songs such as “Obvious Song,” “Stranger Than Fiction,” “Oh Well,” and “Other Me.”

In 2008, Jackson released Rain, which featured songs “Invisible Man,” “Too Tough,” “Waste Time,” among others. Artists that made appearances on the album include Graham Maby on bass, David Houghton on drums, and more. A limited edition rendition of the album was later released with a CD and a bonus DVD containing more than 40 minutes of material, including concert and behind-the-scenes footage and interviews.

Earlier this year, Jackson released Fool, his 20th studio album. The album was produced by Jackson along with Pat Dillett, and featured Graham Maby on bass, Teddy Kumpel on guitar, Doug Yowell on drums, and others. Songs from the album include “Big Black Cloud,” “Fabulously Absolute,” “32 Kisses,” and the title track "Fool.”

Join us on May 18 at 8pm for a special live concert with Joe Jackson as he celebrates and performs four decades of hits from from five of his albums, including "Is She Really Going Out with Him?," "Steppin' Out," “Obvious Song,” “Invisible Man,” “Big Black Cloud,” and more.