Brit Floyd brings down the House! 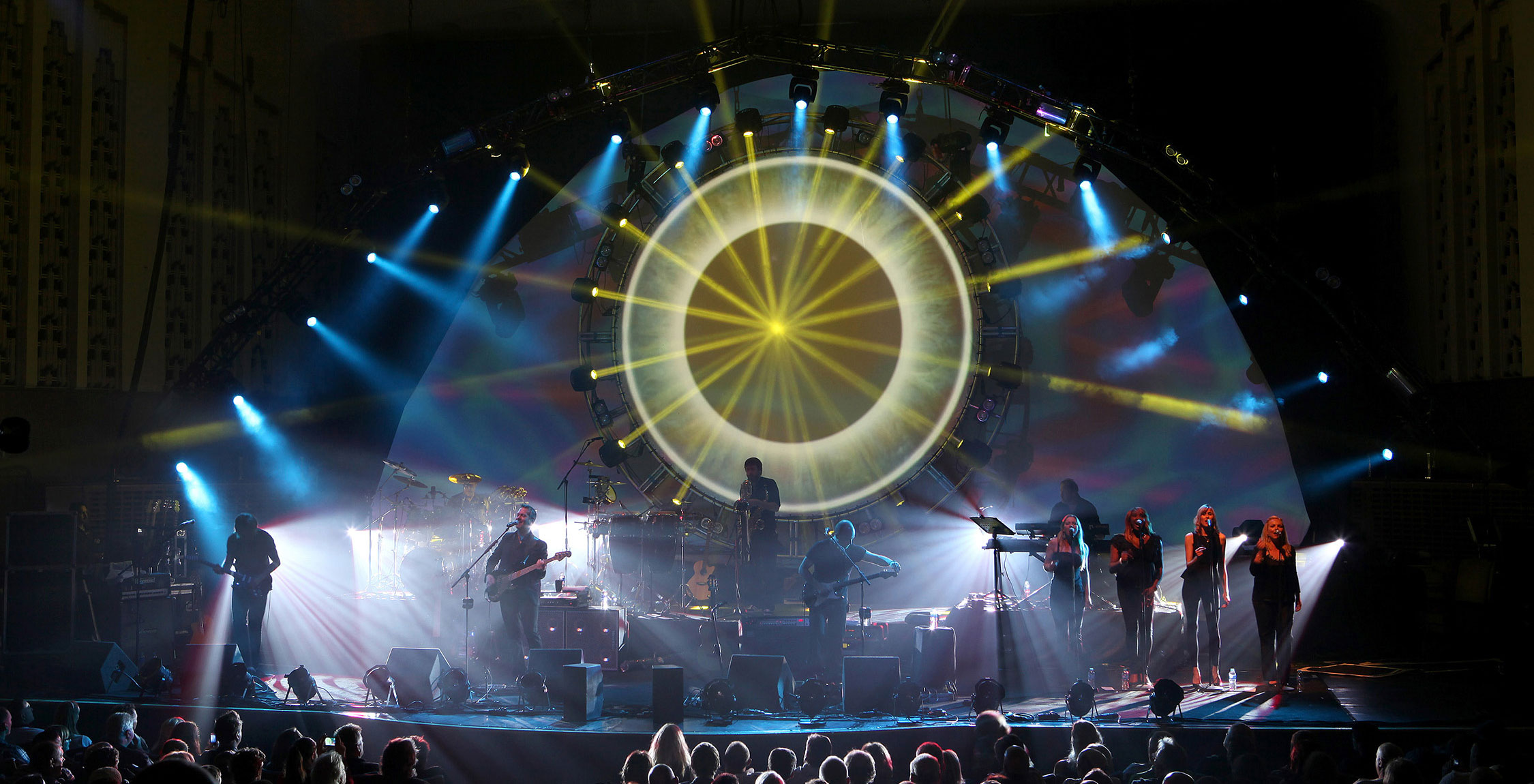 I was thrilled to have the opportunity to see Brit Floyd live again and they were just as awesome. The house at State Theatre New Jersey was packed and the air was filled with excitement. As the band took the stage a cheer rose from the crowd. It was an amazing experience.

The band was stunning as they played almost nonstop for the first half of the show. Opening their 2019 Word Tour 40 Years of The Wall with “In The Flesh,” “The Thin Ice,” and then moving into the crowd favorite “Another Brick In The Wall” part 1 and 2. The background animations for these songs were cool but also sort of creepy. Emily Jollands blew the crowd away with her rendition of “The Great Gig In Sky.” It was a truly awe inspiring musical feat. As she finished the crowd rose to give her a standing ovation.

The energy that was in the room was so amazing and it was infectious. They played “Sheep” and “ Yet Another Movie” as the crowd sang along. Brit Floyd left the stage after playing “Comfortably Numb” and the crowd thinned, and those who left really missed out. The band took the stage again for an encore and began playing “Run Like Hell,” the remaining crowd was on their feet singing and clapping to the beat. I thought that was the end but they went on to play four more songs, including “The Trail” and “ Outside The Wall”  before wrapping up the show.

Brit Floyd is band that is worth going to see every chance you get, the shows get better and better each year. The light show is always stunning and now they have started to act out some of the songs, costumes included. I love going to their shows and cannot wait to go to another. 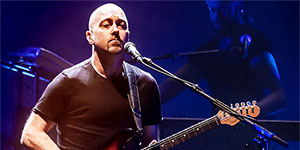