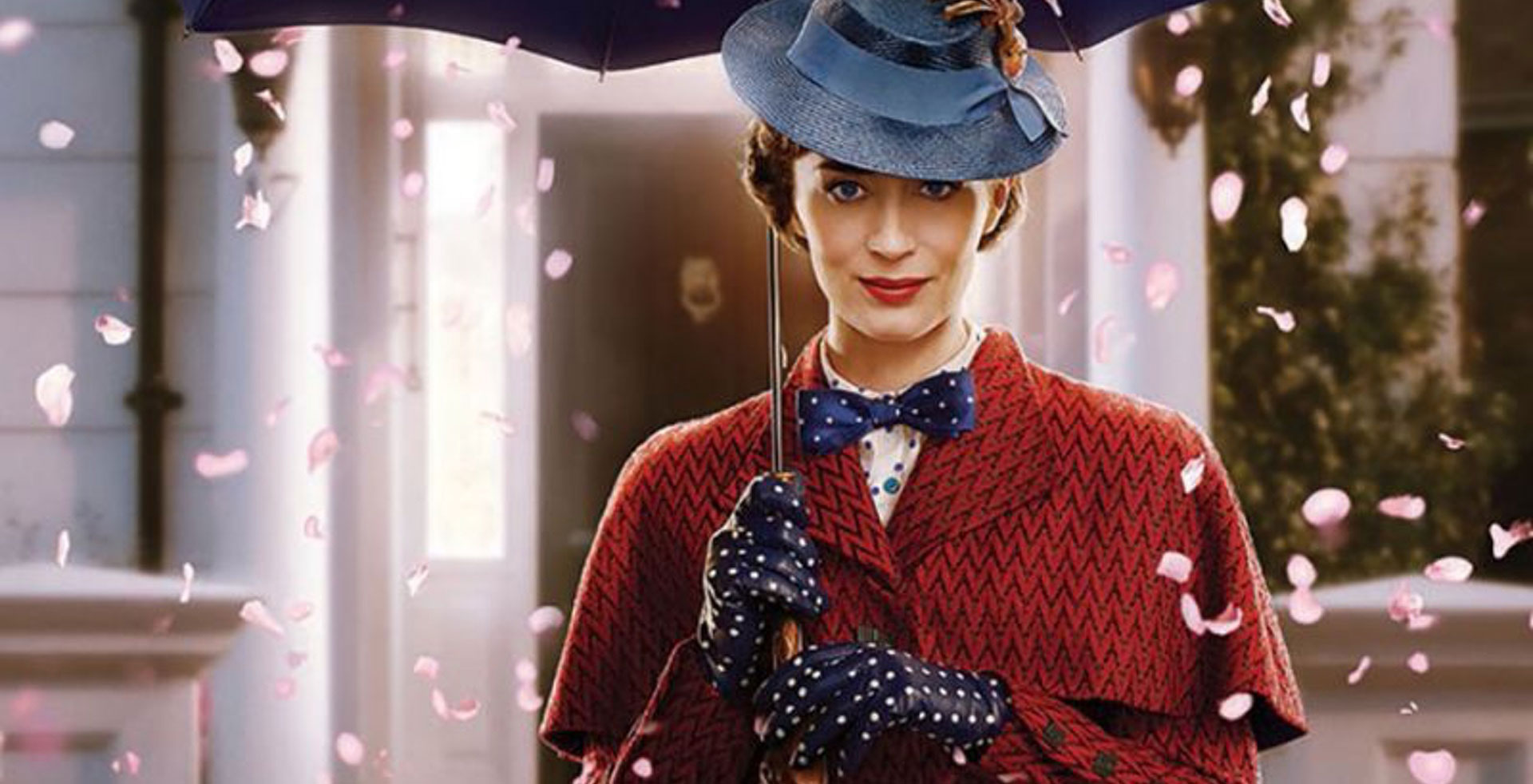 Supercalifragilisticexpialidocious! Join us at the State Theatre New Jersey on Tuesday, July 30 at 10:30am and 7pm for showings of Disney's Mary Poppins Returns. This showing is one of many in our Free Summer Movies series offered from July 3 to August 6 weekly throughout the summer.

The childhood experiences of Mary Poppins author, P.L.Travers, were a springboard for the creation of the famous series. Growing up, Travers faced many family related obstacles; her mother attempted suicide and her father passed away from epileptic seizure delirium (although Travers believes it was due to his excessive drinking habits) when she was only seven years old. Since it was clear that Travers grew up in a broken home, she turned to a family member for love and comfort, her Great Aunt Helen Morehead. Morehead was a tough woman with a personality of both delight and terror, but Travers was able to see past the intensity to the loving and caring side of her. Once her and her aunt became comfortable with each other, Aunt Helen’s softer qualities, such as her ability to make up poems and songs on the spot, started to emerge.

The character of Mary Poppins gets a lot of her traits from Aunt Helen. Travers realized the close ties between Aunt Helen and Mary Poppins's characteristics later in her life. Poppins is very whimsical with her magic bag and umbrella and can make up full songs while singing but still makes sure to keep her personal life very secretive. The two fictional parents, Mr. and Mrs. Banks also inherited special traits from Travers’ own parents; Mr. Banks is a banker and Mrs. Banks is a frivolous woman.

Travers released Mary Poppins as a series of eight books, with the first one being released in 1934. Each book tells a different story of the adventures of Poppins and the Banks family. The first book, entitled Mary Poppins, includes her magical arrival at the Banks residence via wind and some of her most famous tricks; sliding up the banister, pulling a full arm chair out of her magic bag and changing the taste of the children's medicine. The second book in the series, entitled Mary Poppins Comes Back, features her return to the Banks family. This time, she arrives by being pulled down from the clouds while holding onto the string of Michael's kite. The Banks children and Poppins go on many other adventures including meeting the King of the Castle and spending an afternoon floating above the park while holding onto a bundle of balloons. The rest of the books in the series feature a unique arrival of Poppins to the Banks home and countless magical adventures she takes with the Banks children.

Once the first of eight Mary Poppins books was released, it instantly became a hit all over the world. Walt Disney’s daughter, Diane Disney, was the first one in the family to read the books and introduced the series to her father. Walt Disney immediately loved the concept and tried to purchase the rights to create a movie based on the series from Travers. She refused for over 20 years saying the movie would not portray the characters and events in the way she wanted. Eventually, Travers gave in and approved Walt Disney’s request to recreate her series as a film. While watching the finished product at the movie premiere in 1964, Travers cried tears of anger instead of the expected tears of happiness. She felt Disney had made too many drastic changes to some of the characters and scenes, making them unrecognizable compared to the ones she created for the books.

More than 54 years later, the sequel to the original Mary Poppins was finally released, but why did it take so long? Despite the huge success of the first film, Travers’ emotional reaction to it stopped her from approving a sequel. In 1965, one year after the original release, Walt Disney pitched his idea for a continuation of the film to Travers and she immediately turned it down. An idea for a sequel was not pitched again to Travers until the 1980’s; over 10 years after Walt Disney had passed away. Martin Kaplan, the vice president of live action at Disney traveled to London and met with Travers five separate times in an attempt to negotiate a sequel featuring the Banks kids all grown up and Julie Andrews playing Mary Poppins. Travers wanted to create a sequel that featured the Banks kids just one year older than they were in the first movie and Julie Andrews playing Mary Poppins still, but this idea came with too many rules and terms that made it impossible for Disney to approve creation of the film.

Fast forward over 30 years to 2012; Travers had passed away, Jeffery Katzenberg was no longer an employee of Disney and Alan Horn took his place, all factors that helped ease the long standing tension between the author and Disney. Finally, in 2015 the idea for a sequel was brought up again and pitched to the Travers estate, but this time the sequel was seen as mutually beneficial. The estate agreed to the film and signed off on the creation of Mary Poppins Returns, which was released in theaters on December 19, 2018.

Be sure not to miss the magical adventures of Mary Poppins and the Banks family in the showing of Mary Poppins Returns on July 30 at both 10:30am and 7pm. Other movies in our Free Summer Movie collection include Captain America, The First Avenger on July 3, Finding Nemo on July 9, Ernest & Celestine on July 16, Spider-man: Into the Spider-Verse on July 23 and Incredibles 2 on August 6. 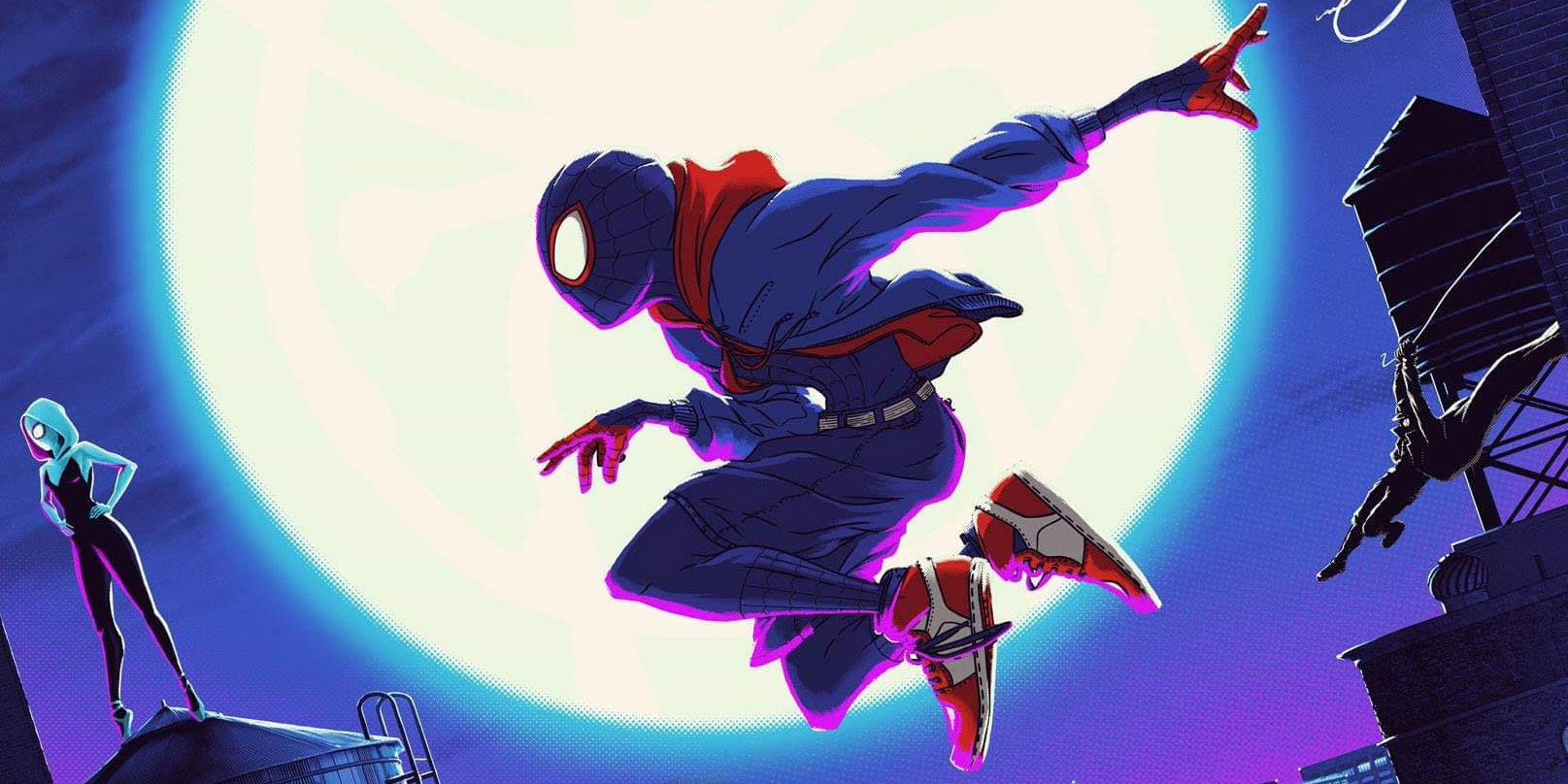 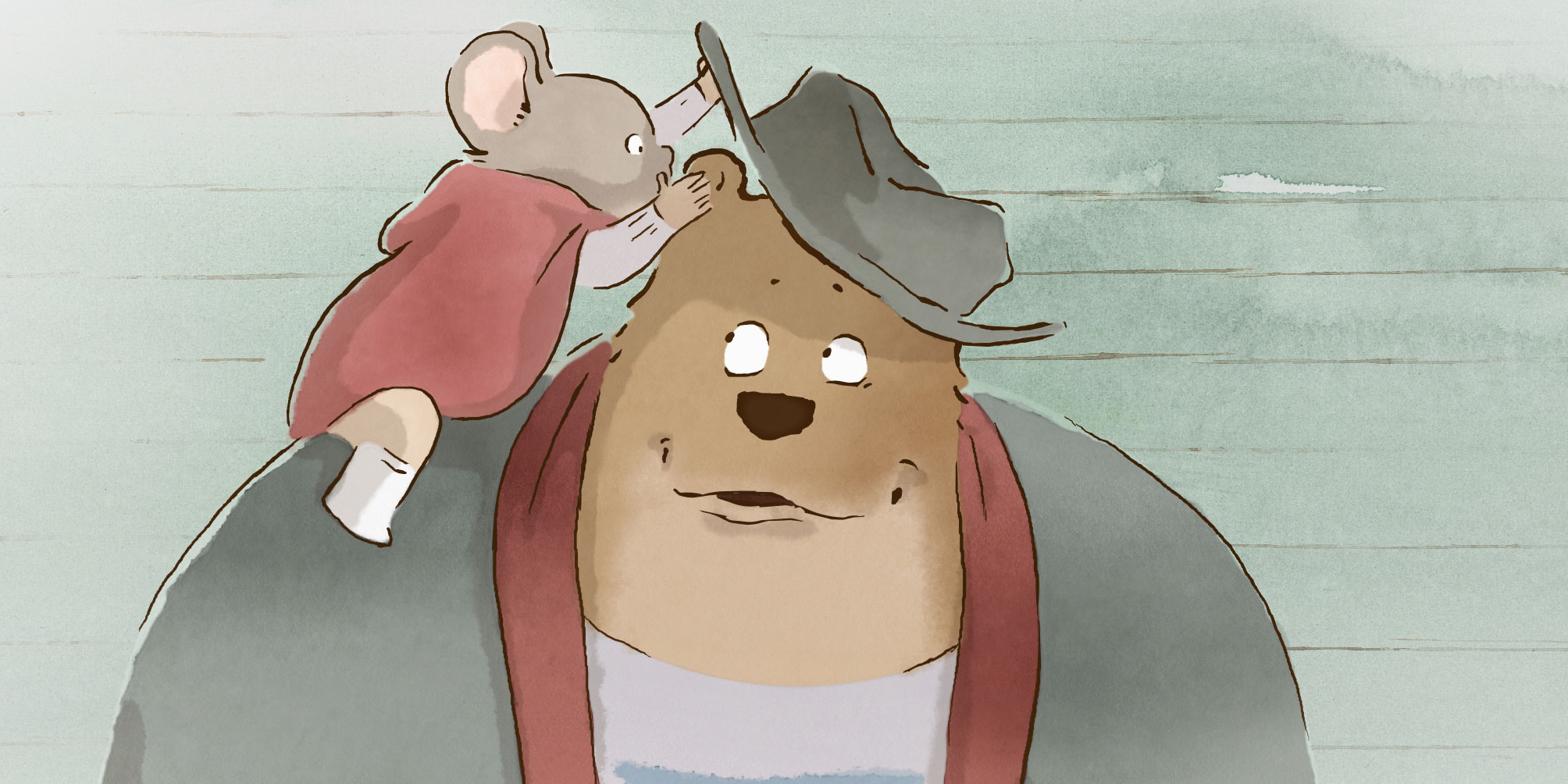