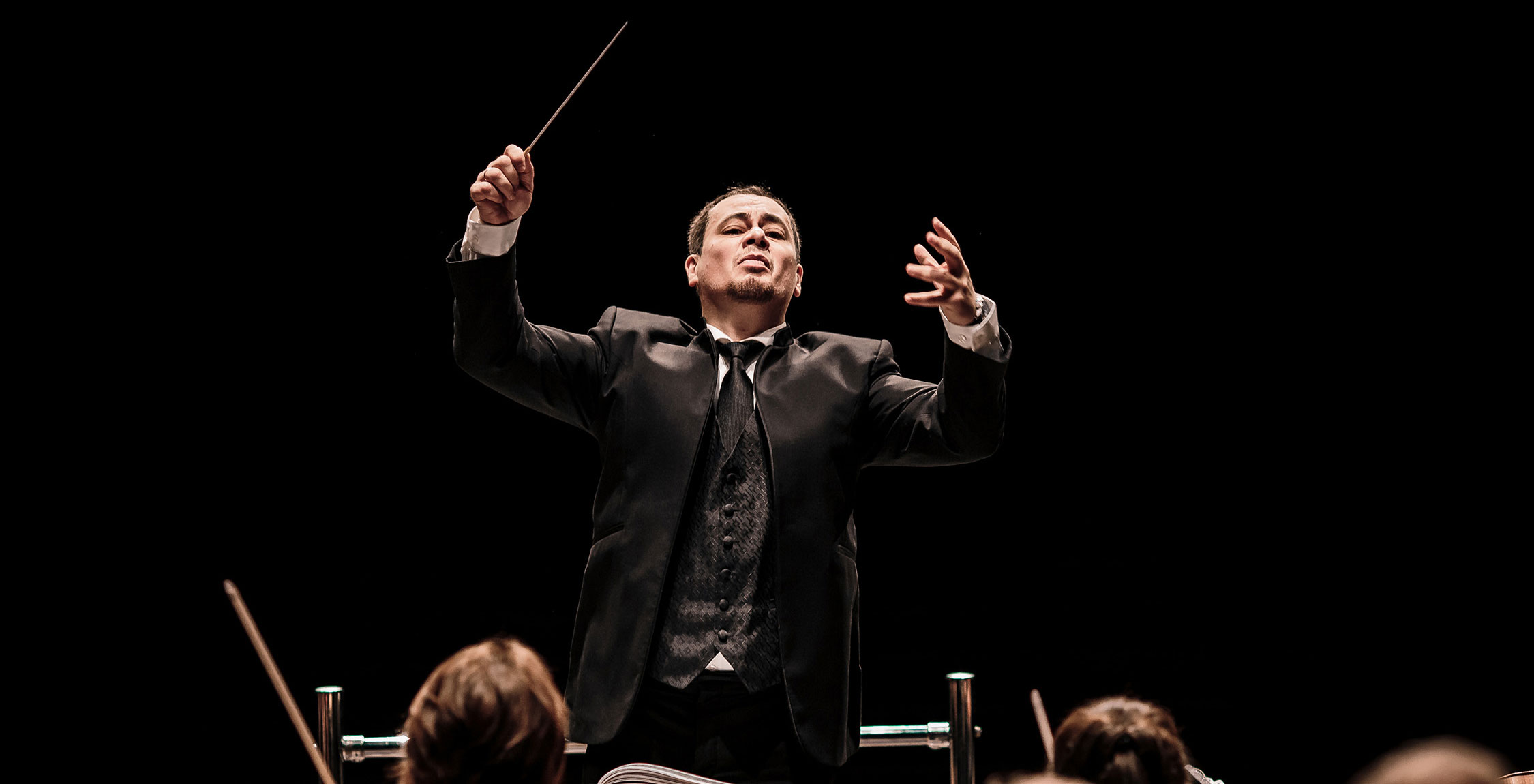 Recently, we unveiled our 2019-20 Classical Series, featuring five amazing acts. Since reopening as a performing arts center in 1988, classical music has been a staple of the State Theatre's programming and part of our mission of presenting the finest performing artists from around the world.

This season we are excited to present two State Theatre debuts. First, on November 17, illustrious cellist and esteemed pianist, Matt Haimovitz and Navah Perlman, open up the entire series. The duo have graced stages worldwide as solo artists, and will come together for this unique double bill. The program will include two Beethoven pieces; 12 Variations on a Handel theme, “Judas Maccabaeus” and Sonata for Cello and Piano in D Major, Op. 102, No. 2. 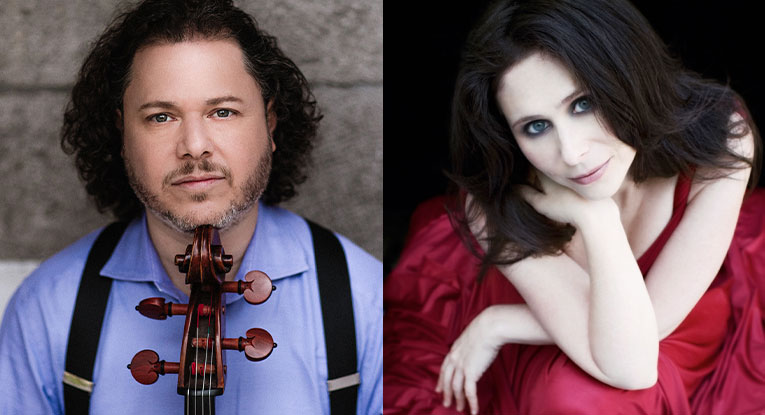 Bringing together performers from Israel, Palestine, and other Arab countries, the West-Eastern Divan Ensemble are also making their State Theatre debut, with a performance on March 1. The Ensemble, which features players from the West-Eastern Divan Orchestra is led by the orchestra’s concertmaster Michael Barenboim. Created in 1999, after an experimental workshop for Israeli, Palestinian, and other Arab musicians, it quickly evolved into a legendary ensemble. The group will perform  Schubert's Rondo in A, D. 438 for Violin and String Quartet; Attahir's Solo for Violin and String Ensemble; and Mendelssohn's String Octet in E-flat Major, Op. 20.

The series also includes one of the world’s most distinguished ensembles, the Royal Philharmonic Orchestra who will perform on January 11. The program for the Royal Philharmonic will feature the talented pianist Khatia Buniatishvili, who gave her first concert with the Tbilisi Chamber Orchestra at the age of six! Check out this mesmerizing video of Khatia performing Schubert's Impromptu No. 3 in G-Flat Major, Op. 90. For this performance, Khatia will perform Liszt's Piano Concert No. 2 in A Major.


The day after Valentine's Day on February 15, the Siberian State Symphony Orchestra makes its way to New Brunswick. Founded in 1977, the Siberian State Symphony Orchestra, led by Artistic Director and Chief Conductor Vladimir Lande (in main photo above), embarks on an eight-week U.S. tour in 2020. The program includes two pieces by Rimsky-Korsakov, Overture for the Opera Tzar's Bride and Symphonic Suite Scheherazade, as well as Shostakovich's Violin Concerto No. 1.

The Classical Series will conclude with a special 75th birthday celebration event with the reigning virtuoso of the violin, Itzhak Perlman, on April 26. Perlman, whose career has become legendary since his U.S. debut on The Ed Sullivan Show over 60 years ago will perform a unique program. The show will include a  solo recital with his longtime pianist Rohan De Silva, as well as a new multi-media experience with Perlman sharing stories of his life and career—featuring video from his Grammy®-nominated documentary and extensive archives. 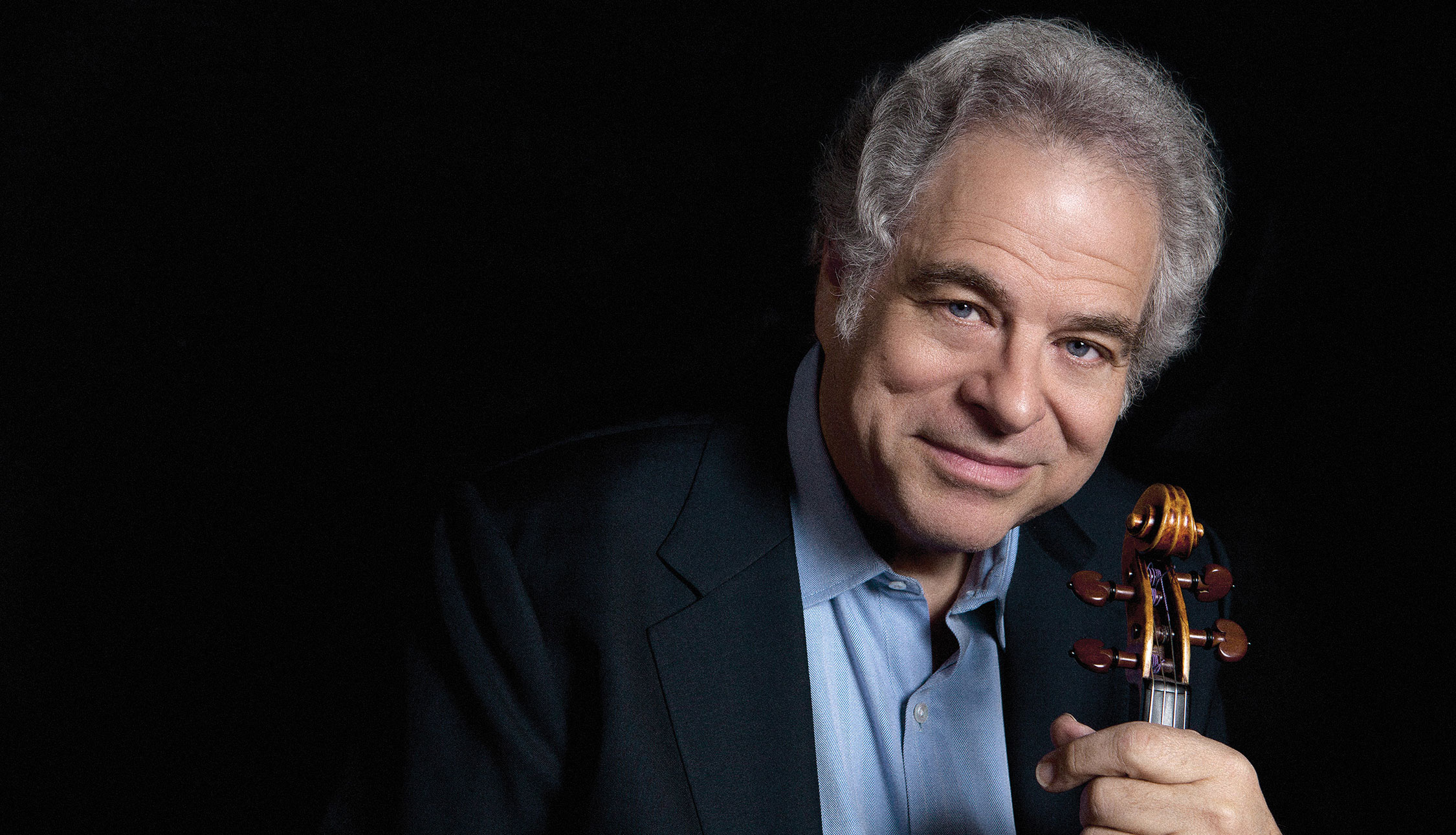 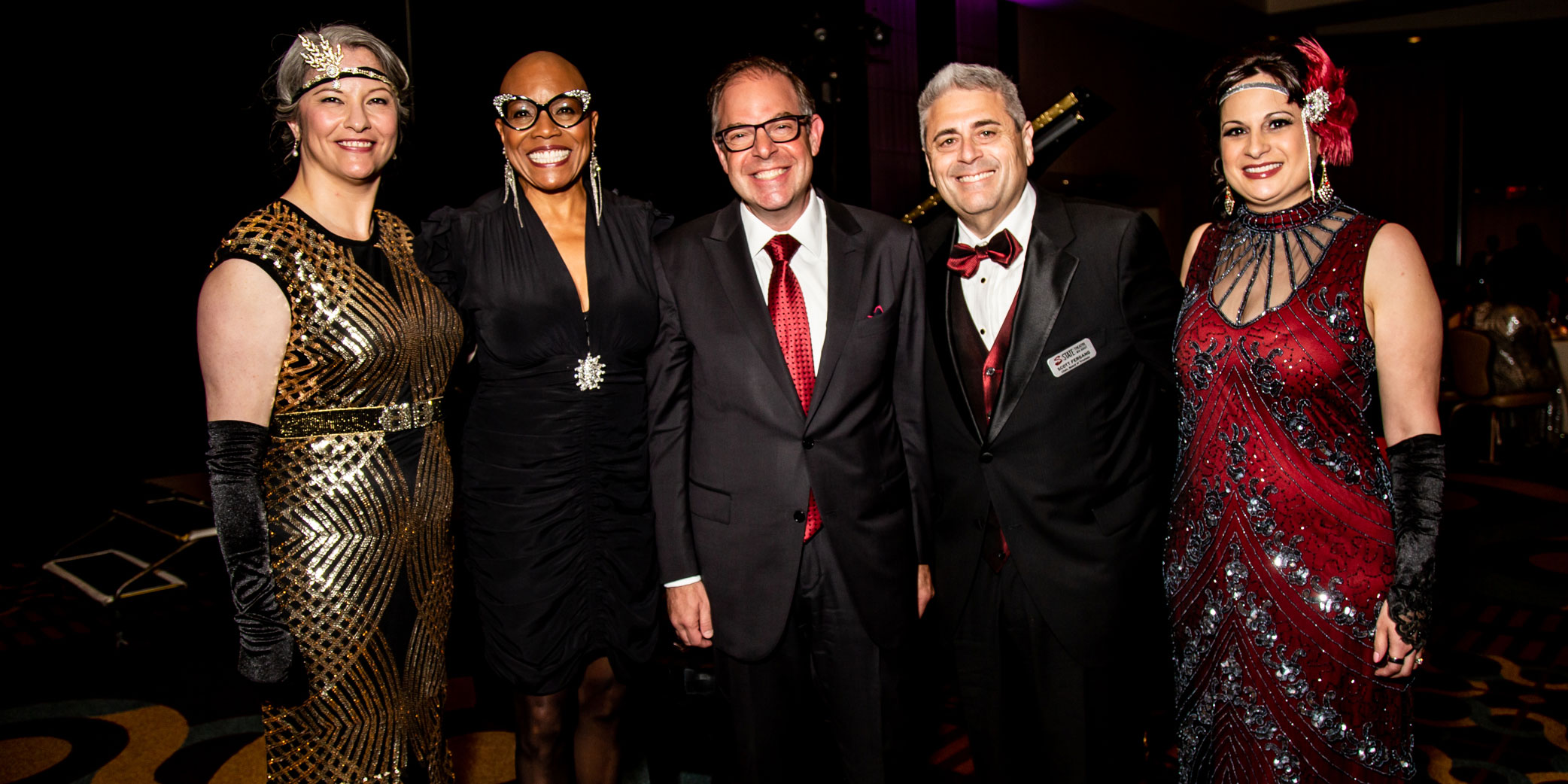