Plot Twist: Philadelphia is Famous for More than Monuments 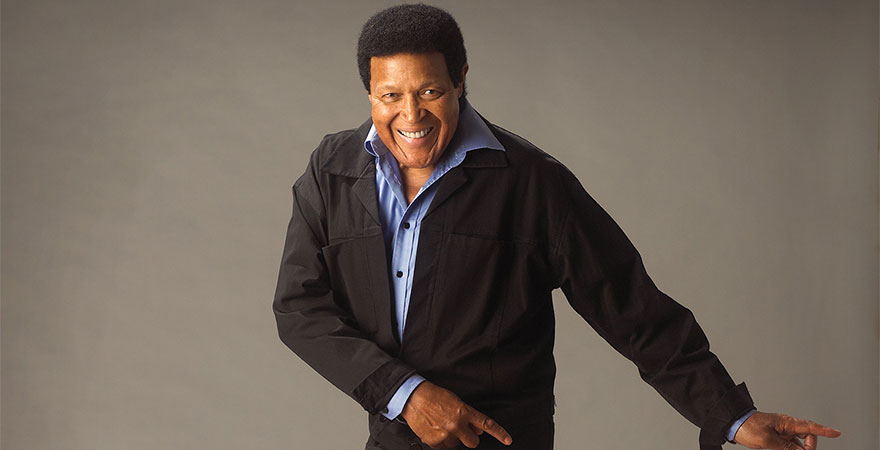 State Theatre New Jersey is proud to feature the musical stylings of four talented groups from the 1960s as part of the Rock and Roll Spectacular on November 2. Headlining the concert is Chubby Checker—a platinum artist, #1 song chart-topper, and the man who has changed how we dance to the beat since 1959.

While we all know of his hits—“The Twist,” “Pony Time,” “Limbo Rock,” “Slow Twistin’,” and “The Fly”— fans might not know about his life growing up in South Philly.

After spending his first eight years in South Carolina, Chubby Checker—originally Ernest Evans—moved to Queen Village on 5th and Christian in Philadelphia. Here, he worked his first job as a shoeshine boy on 4th and Catherine Street, in Independence Square; and at Lenny’s Hot Dog Stand (5th and South Street). Apparently, Checker would make more when he sang and shined simultaneously. He also attended Meredith Elementary School on 5th and Fitzwater Street at the same time.

Later on, while attending South Philadelphia High School (2101 S. Broad Street), he took music classes at Settlement Music School’s Mary Louise Curtis Branch on 416 Queen Street. Here, he learned how to play the piano and perfected his vocal impressions. After school, he worked at the Italian Market (also commonly known as The South 9th Street Italian Market). This is where he not only sang for customers over the loud speaker, but donned the name “Chubby” from his boss, Tony A.

It was from these little performances in Philly that he was noticed and was encouraged to record a piece for Dick Clark. Clark sent out Checker’s version of “Jingle Bells” around Christmas time after choosing to not air it on his show. Cameo-Parkway (1405 Locust Street), a recording company based in Philadelphia, loved it so much, they signed Checker in 1959, where they wrote and recorded his first hit, “The Class,” within the same year.

In 1960, he released “The Twist,” the song that shook up the dancing world in 1961 with Checker’s performance on American Bandstand (4548 Market Street), another Philadelphia-based product.

From here, Checker produced several dance crazes including "The Jerk," "The Hully Gully," "The Boogaloo," and "The Shake.” He booked his first headline gig at the age of 18 in Wildwood, NJ at the Rainbow Club. The momentum he garnered from his on stage performance and his appearance on American Bandstand propelled his career forward at exponential speeds.

After several years of singing, songwriting, and performing, Checker stands as the only artist to have five albums in the Top 12 all at once, to have the #1 song, twice, and the only artist to have nine double-sided hits. He also has one platinum album, Let’s Twist Again. A humble man, he sticks to his routes by returning to his town of Queen Village and visiting his old music school and home on Christian Street.

See Chubby Checker live in the Rock and Roll Spectacular along with three other groups from the 1960s—The Duprees, Jay Siegel's Tokens, and The Capris—at State Theatre New Jersey on Saturday, November 2 at 7pm. 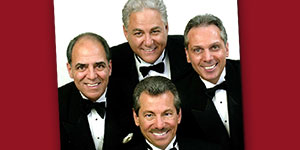 Interview with Tony Testa of The Duprees 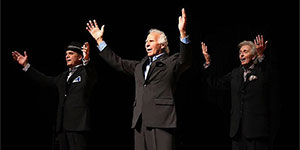 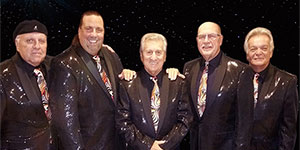 Interview with Frank Reina of The Capri's 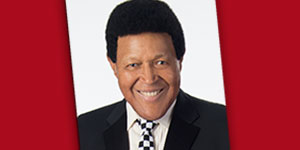