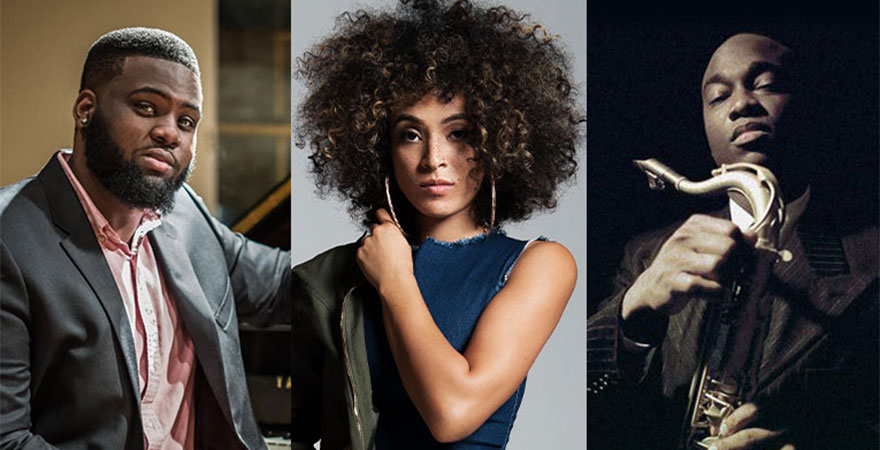 Join us at State Theatre New Jersey on Wednesday, November 6 for an unforgettable evening of jazz music. Blue Note Records is one of the most influential record labels in the music industry, being a pioneer of jazz music since its creation in 1939. Blue Note is celebrating its 80th Anniversary in 2019 with vinyl reissues, a documentary film, a box set subscription series, branded apparel, and unique U.S. tour featuring three of its famous artists, Kandace Springs, James Francies, and recently signed James Carter. Each artist will perform their original material, and the celebration will end with the three artists performing songs created and produced by Blue Note Records.

Blue Note Records is one of the oldest and most respected jazz record labels in the business, and their high level of prestige dates back to their beginning. Blue Note Records was founded by two German immigrants, Alfred Lion and Francis Wolff, in New York City in 1939. The original production staff consisted of the two founders, an optometrist who acted as the recording engineer, a commercial designer, and some of the most passionate and talented jazz artists of the time. Even though the team was newly assembled, they achieved great success due to their unique visions. Jazz music at the time Blue Note Records was created was not popular by any means; the early records they created were criticized for sounding so different and abstract. Like anything else that is new, the sound of jazz took some time for Americans to get used to. The wide range of opinions surrounding jazz music did not deter Blue Note from creating music; they kept producing what they wanted to, and eventually jazz music became popular.

The early success of Blue Note Records set the stage for the rapid growth and expansion of the record label in the years to come. What really made Blue Note Records different was the wide range of jazz music they were able to produce; anywhere from hot jazz to boogie woogie, soul jazz, and fusion. The expertise the producers had on the jazz style helped them create so many records that sounded so different but worked well together. Some of the most famous and influential jazz artists such as Miles Davis, Art Blakely, Grant Green, and Cannonball Adderley were signed by Blue Note Records; all were partnerships that became mutually beneficial. Both the artist and the record label benefited by having each other around; the artist was able to take advantage of the expertise of Blue Note Records and Blue Note was able to expand its creativity to new artists.

The first artist featured on the 80th anniversary tour is Kandace Springs, a vocalist and pianist from Nashville, TN. Springs’ recreation of “Stay With Me” by Sam Smith caught the attention of Prince, who gave her the opportunity to perform with him at Paisly Park in Minneapolis, Minnesota for the Purple Rain 30th anniversary. The second featured artist is James Francies, a pianist who has recorded and performed with many famous artists such as Christian McBride, Pat Metheny, Chris Potter, Robert Glasper, and Lauren Hill. Francies was featured on Chance the Rapper’s single “No Problem” which has won two Grammy® Awards. The final artist featured on the 80th anniversary tour is James Carter, a saxophonist who has more than 18 albums recorded under his own name with appearances on many other albums including Baroque byJunko Onishi, Swing is the Thing by Flip Phillips, and Gershwin's World by Herbie Hancock.

Blue Note Records is still as successful and influential today as it has been in it's past 80 years. On April 30, 2019, Don Was, the Chief Executive from Blue Note Records, received the PPL Lifetime Achievement Award for the excellence he brought to both the record label and jazz music itself (pictured above). Don’t miss out on the opportunity to experience a night of Blue Note Records at the State Theatre New Jersey on November 6, 2019. 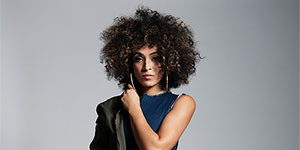